Last week, I posted about the different cars of my life. Almost an autobiography told from the perspective of different cars I’d driven. A lot of you seemed to enjoy it.

So I thought it would be fun to do the same thing . . . except with tennis rackets. Caution: this post will mean the most to tennis nerds. 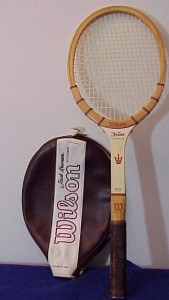 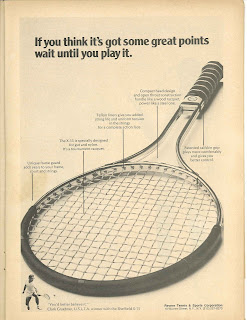 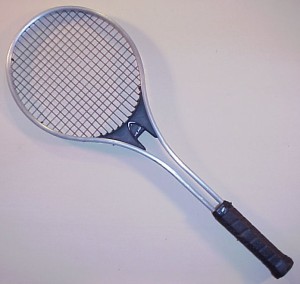 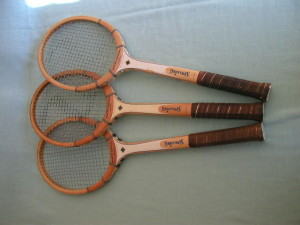 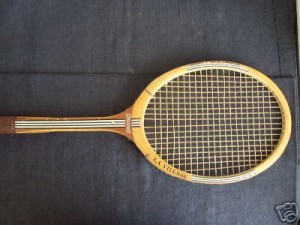 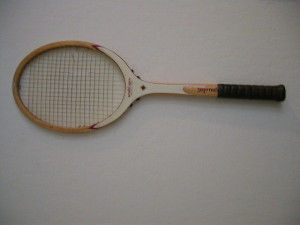 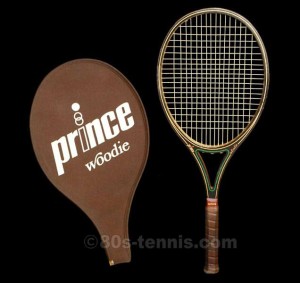 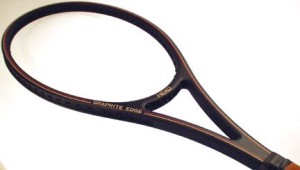 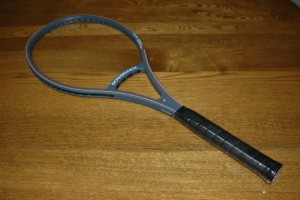 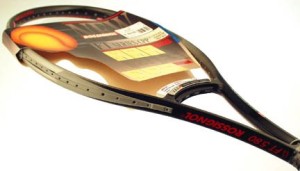 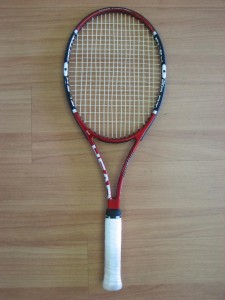