When A LifeGroup Revealed Deepest Motivations

On a recent Thursday morning, I attended BUT DID NOT LEAD a Good Shepherd LifeGroup.

The group is actually using a new Seedbed study on the book of Hebrews, authored by Ken Schenck, who was a classmate of mine at Asbury Seminary. 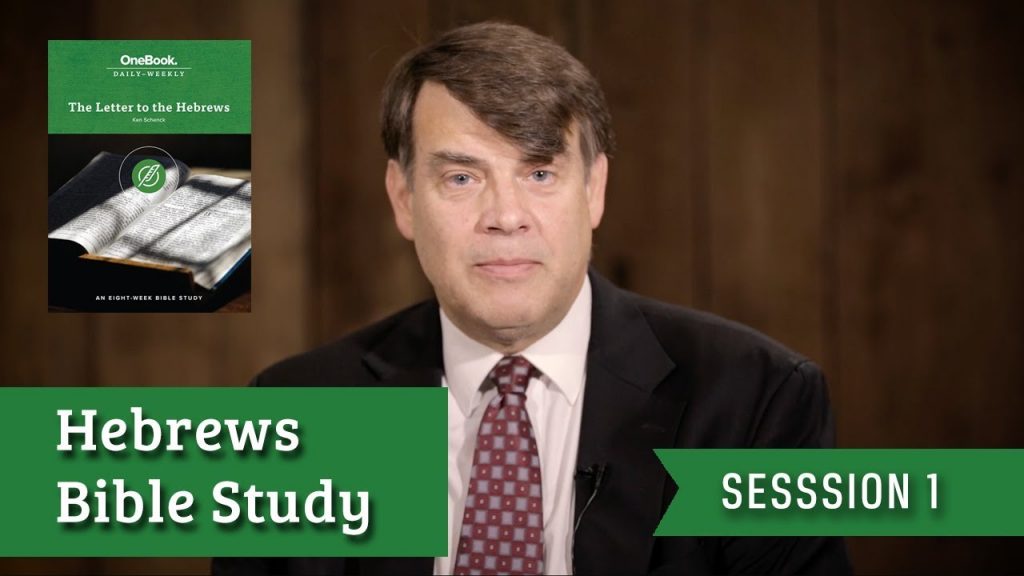 Anyway, the group leader asked this question:  “What benefits of the Gospel did you find most appealing when you first came to faith?”

He answered for himself:  “Belonging.”  He went on:   “After some incredible abandonment issues as a kid, I found a community where I belonged.”  Knowing him as I do, his self-assessment was both accurate and inspiring.

“Community,” said someone else.

Even before listening to the other answers, I knew what mine would be.

Huh?  Winning?  What in the world does that mean?  (Well, the group didn’t SAY it, but I believe some of them THOUGHT it.)

Here’s why winning was the initial appeal of the Gospel to me.  When I was 17 and my best friend shared faith with me in a compelling way (complete with room-spinning, Holy Spirit soaking power, no drugs or alcohol needed!), I did NOT have an awareness of my sin.  I was so rudimentary in my understanding of faith that the notion of Jesus dying on the cross for my sins, even mine, was not on my personal radar.

What I was sure of that night — and all the days since — is that Jesus was one day coming back and when he returned I wanted to make quite sure I was on HIS SIDE because his side wins.  He is Lord, he is King, and it is a fearful thing to fall into the hands of the living God.

Jesus wins, Satan and all the forces lined up against him lose, and as long as I had a choice (and I suppose I was a good Wesleyan from the very beginning because I assumed I DID have a choice in the matter) I was going to choose the winning side.  Because losing in this case is both awful and eternal.

Psychologically, this makes sense.  I didn’t have the same abandonment issues as the group leader (oh, I had them / have them, they’re just different from his), so I didn’t need to belong.  I wasn’t plagued with guilt, so forgiveness didn’t motivate me.  I had some certainty around who I was, so identity wasn’t a core need.

But I did growing up playing competitive tennis.  With a focus on winning.  As in, “sure I play tennis for fun, but it’s only fun when you win.”

As I’ve grown in faith, I see that original motivation to be on the side of the victorious Jesus is why those Scriptures that speak to me with the most power are about Christ risen and reigning:  John 1:1-4, Colossians 1:15-20, Philippians 2:5-11, and Hebrews 1:1-4.  These form my Mount Rushmore of Christology because they sing the song of Christus Victor.

Was that motivation admirable?  Not really.

I told a friend of mine about all this.  He said, “how great that God turned your concept of winning from the temporary to the eternal.”

What was the initial appeal of the Gospel for you?