What Does August 18 Have To Do With December 2?

I spent Saturday at one of the neighborhoods near our church in which a large percentage of the residents speak Spanish.

So our Latino ministry team descended upon that community and hosted a Back To School Block Party.

We had crafts and school supplies for the kids . . . 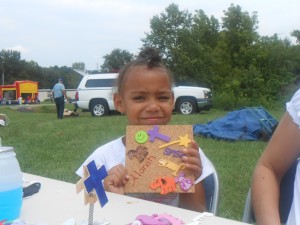 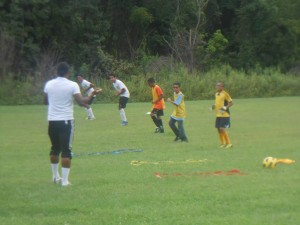 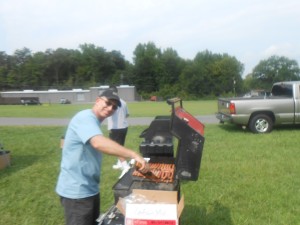 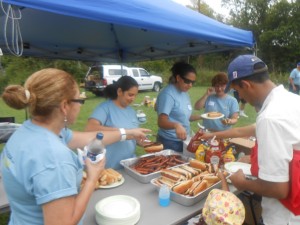 And gave out bibles and invitations . . . 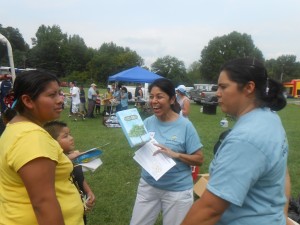 So as the post title asks, “what does August 18 have to do with December 2?”

Well, our core group is pointing to and preparing for the launch of our fourth worship service on December 2, 2012:  an all-Spanish worship gathering to be held in the Corner Campus.

While I lead the English service in the Worship Center, Pastor Sammy Gonzalez and team will be hosting friends and neighbors who wish to hear the Gospel in their heart language of Spanish.

Saturday’s outreach event was part of a long line of “seed sowing” events the team has planned between now and December.  Judging by how hard they worked, how engaged they were, and the new friends from Saturday who showed up at church on Sunday, I think the plan and its execution are spot on.

I’m sort of partial to venga a vida myself.