Back in 2010, I was able to spend a couple of days at the pro tennis tournament in Indian Wells, California.  It’s a glorious venue in an idyllic setting, and it’s actually the fifth most prestigious tournament in the world after the four Grand Slams.

While there I watched Novak Djokovic play and snapped this photo of his serve: 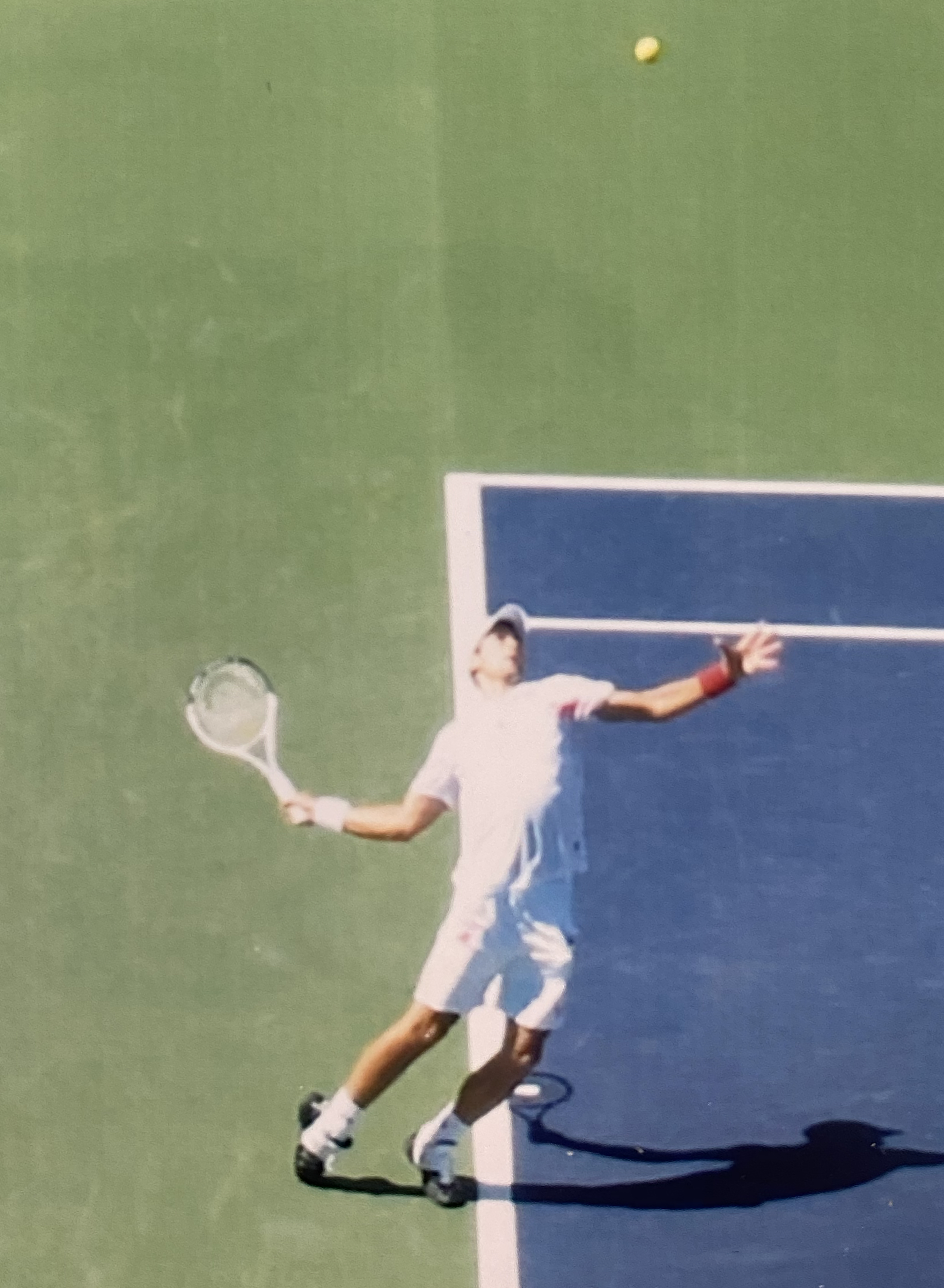 Now: anyone who knows tennis well can tell immediately that that serve has problems.  The grip is wrong, the elbow is too low, the arm is too stiff, and the racket head angle relative to the rest of his body is misaligned.  The result will be more of a “push” than a hit and Djokovic will be lucky if the serve goes in.

Remember: this photo was in 2010.  At the time, Djokovic had one Grand Slam title (the 2008 Australian Open) and was known more more for mental fragility than for intestinal fortitude.  And he double faulted.  A lot.

Yet here is a photo the same stage of Djokovic’s serve in more recent times.  Tennis players will notice immediately: everything is different.  The grip is more “Continental,” the wrist is looser, and the racket face angle relative to the rest of his body is exactly as it should be.  The serve that results won’t be a push but will instead be a snap. 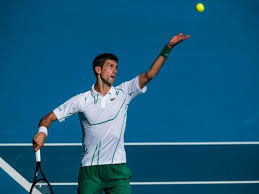 Djokovic made this change in the brief tennis “off-season” between 2010 and 2011. When he appeared with a new serve in January of ’11, I remember thinking, “Uh-oh.  What used to be a liability is now a weapon.”  In the intervening nine years, he has gone from one Grand Slam title to 17, finished as #1 in the world five different years, and is well on his way to becoming tennis’ GOAT.  His serve isn’t his best shot — that would go equally to his backhand and his movement — but it is certainly no weakness.

It’s all because a world-class athlete took the time and made the effort to change something that already had years of muscle memory behind it.  It’s called personal development, and it is a priceless commodity.

Who knows what your next decade might bring as a result?