When this tennis racket … 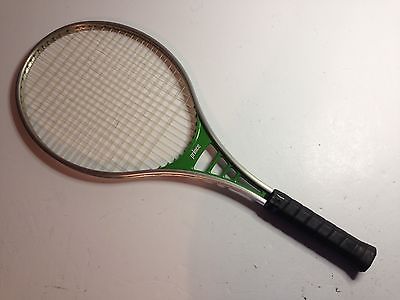 the Original Prince Pro (Green) … was released in the late 1970s, it was revolutionary.

Those of you who played back in that day remember thinking, “that’s it.  Tennis will always and forever be played ONLY AT THE NET.  With a big racket like that, EVERYONE can volley well and no one will ever be able to hit a passing shot again.”

As if to prove the point, then-16 year-old Pam Shriver parlayed that Prince to get to the finals of the US Open in 1978.  And no one ever said that Shriver’s groundstrokes were the foundation of her game.

So it looked like the big racket with the newer materials meant good bye to forehands and backhands and hello to chip and charge.  The die was cast.

And now, forty years later, the impact of bigger rackets and newer technology could not be more different from what was first predicted.

In the late 2010s, it’s volleys that have all but disappeared as the larger rackets plus space age strings have empowered groundstrokes with previously unimagined levels of torque, power, and spin.  You serve-and-volley now and you’re a sitting duck.  Chip and charge and you’ll lose a limb or an eye.  The game has become in many ways monotonous and predictable — just not the way we foresaw it in 1978.

It’s big forehands, two handed backhands, serve hard and bludgeon away.  You go to net to pick off an easy overhead or two and then again at the end of the match to shake hands.

Thank God there’s this guy to bring some aesthetics to this current party: 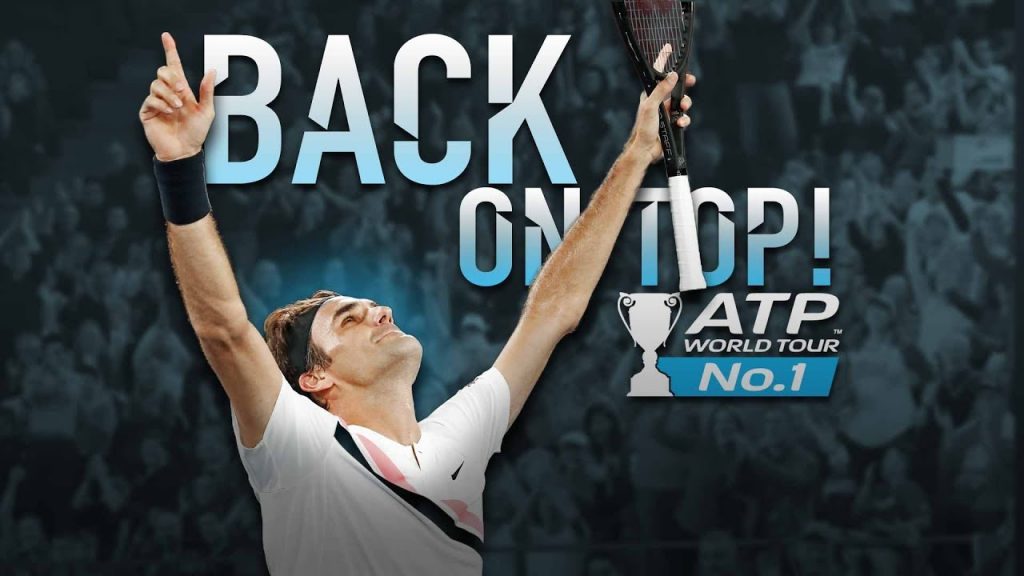 With the notable exception of Federer, we’re living out the law of unintended consequences.

A law that operates not only in the 78′ x 27′ confines of a tennis court but in your life and my life as well.

In your church and in our church.

In your workplace and in mine.

In your home and in mine.

Where is it that you can look back at that innovation or that decision or even that relationship and with 20/20 hindsight realize:  “Wow. That didn’t turn out like I thought it would.”

Here’s to praying our foresight would have the same kind of accuracy as our hindsight.