One thing I have noticed in my frequent watching of the Tennis Channel is a new phrase in on-court commentary:  “He is a master at turning defense into offense.”

In other words, certain players through their combination of foot speed and racket skill can hit an aggressive shot from a compromised position.  When they should be lucky just to get the ball back over the net and in the court, these super-athletes are actually able to turn a losing situation into a winning shot. 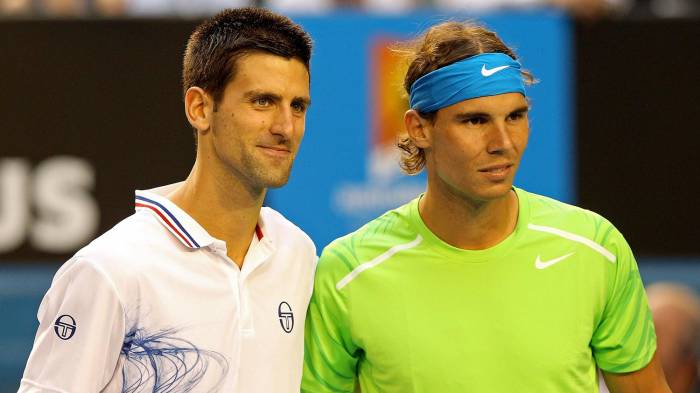 Roger Federer is not half-bad at it, either, but his style revolves around instant offense, so he doesn’t find himself in as many counter-punching, precarious positions as do Nadal and Djokovic.

(In case you’re interested, in my tennis “career” I was not capable of turning defense into offense. If it was time for defense, that meant it was simply time for the next point.)

But this whole phenomenon of turning defense into offense has me thinking during this week of all weeks of the cross of Christ.

Because we normally think of the cross in defensive terms: Jesus died to pay for sin, on our behalf, and he was the victim of the worst the world had to offer.   Human culture and power greeted the arrival of God in its midst with a hammer and a nail.

Yet Colossians 2 lets us know the marvelously unexpected ways in which Jesus himself on the cross turned defense into offense:

13 When you were dead in your sins and in the uncircumcision of your flesh, God made you[a] alive with Christ. He forgave us all our sins, 14 having canceled the charge of our legal indebtedness, which stood against us and condemned us; he has taken it away, nailing it to the cross. 15 And having disarmed the powers and authorities, he made a public spectacle of them, triumphing over them by the cross.

Defending our salvation by offending the powers and authorities behind our sin.  Now that’s turning defense into offense.