I spent last Thursday and Friday in and around Montvale, New Jersey, a bucolic burg just minutes from the New York state line. 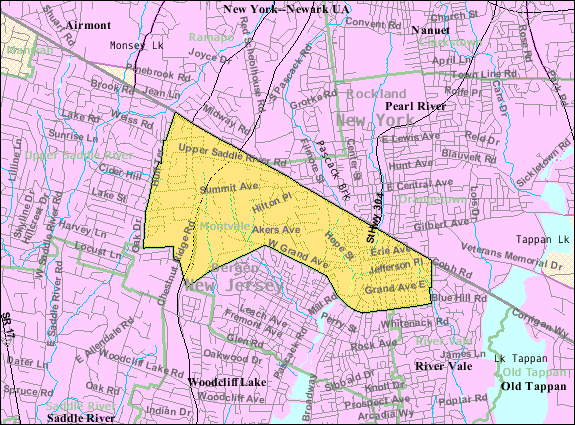 Because not only is Julie a preacher’s wife, but I am a Vice-President’s husband.  She is VP of sales for Pentax Medical USA with headquarters up there in Northern New Jersey.  And this past Friday was the company’s annual Christmas party.  Since it is Julie’s first holiday season with Pentax, it made sense for me to make the trip, join the party, and meet her new colleagues.

Here are five thoughts from two days in NNJ: