Last night, we had our Zoar Impact Gathering, a meeting designed to set the vision and recruit high impact volunteers for our new campus on Zoar Road.

The highlight of the evening was the talk given by Chris Thayer, who is the Campus Pastor for the site.  I was more than impressed with Chris’ story, his clarity, his confidence, and his calling into the ministry of campus pastoring. 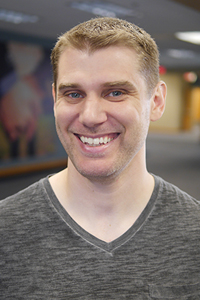 Here are five things I learned last night about this man who will lead our expansion:

1.  When he was five years old — an age when most little boys dream of growing up to be either a super hero or professional athlete — he wanted to be a pastor.  Now: he did have a more normal adolescence and young adulthood.  In fact, he even had a brief career in the construction industry.  But as you know now, he is living out his (admittedly odd) boyhood dream.

2.  He went to Virginia Tech and majored in Economics.  See “normal adolescence and young adulthood,” above.

3.  Chris and his wife Katie initially felt disconnected upon moving to Charlotte in 2005.  He told us last night that they had “one foot out the door and the other foot was packing bags” and they were preparing to move to Richmond.  What happened?  God spoke clearly to their spirits, saying, “That would be convenient.  But you’re called here to Charlotte.”  Thank God the young couple listened.

4.  He wants to lead a Zoar Road community full of people who are called to invite all people into a living relationship with Jesus Christ.  Zoar’s purpose is to replicate our “inviting all people” DNA on its uniquely positioned site.  We will be one church with two locations and two languages.

5.  He has assembled a terrific staff team to help him.  We are delighted that Randy Johnson will be the Zoar Campus Worship Leader . . . 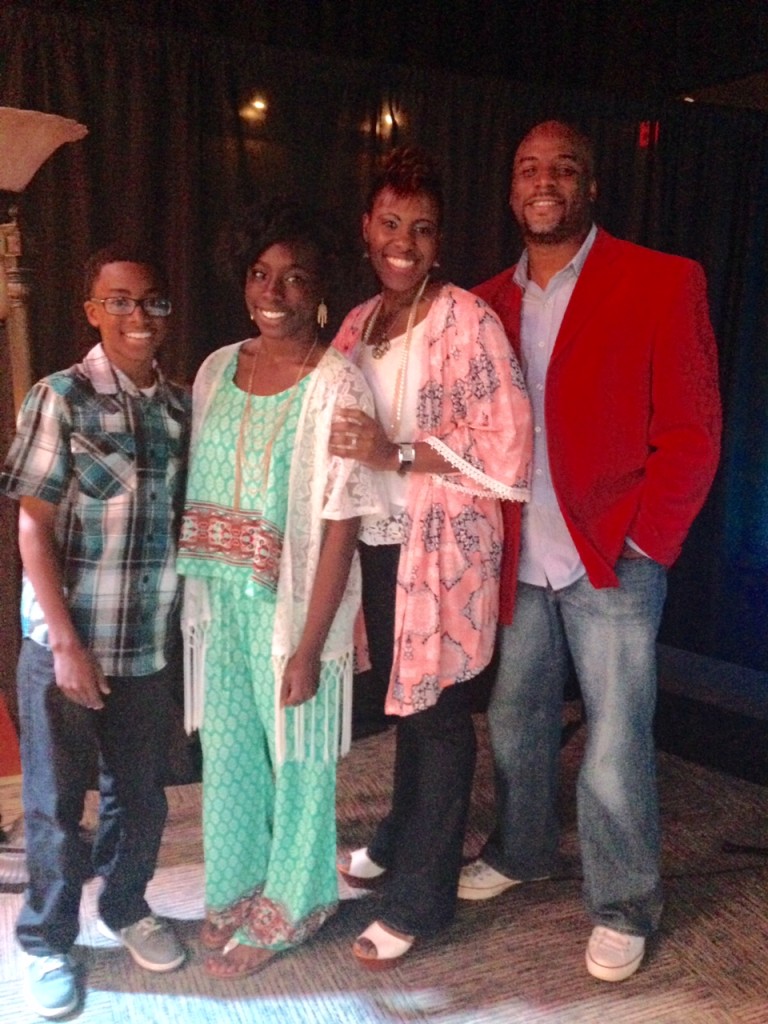 . . . and that Linda Land will be the Zoar Children’s Leader. 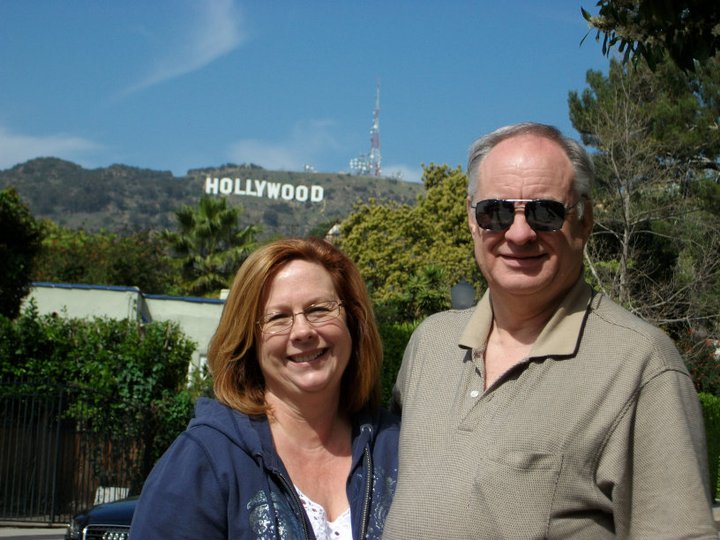