As professional tennis makes its annual swing through North American cities on the way to the US Open, one stop is conspicuously missing this year:  Los Angeles.

For over 100 years, the best tennis players in the world have played at least one annual event in that west coast mecca for hard court tennis.  Ever since the late 80s, the LA Open has been played on the campus of  UCLA.

But now promoters have sold that event and its rights to tournament organizers in, of all places, Bogota, Columbia.

You can read all about the demise of the LA Open and the departure of pro tennis from the city of angels here.

Which gets me to thinking.  And to counting.  What are other staples of life — things whose existence you at one time took for granted — that you just don’t see anymore?  Here they are:

5.  Tupperware Parties.  You’ll have to find another way to keep freshness in. 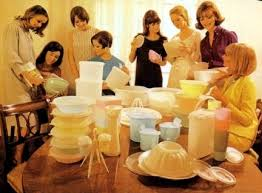 4.  Video Rental Stores.  I guess that’s why a former Hollywood Video Store is now our Corner Campus.  Pay-per-view anyone? 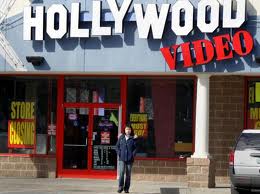 3.  Full Service Gas Stations.  Except in New Jersey, where self-service is illegal.  And so is affordable gas. 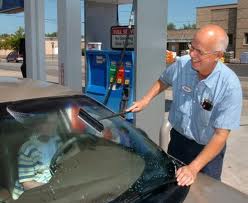 2.  Smoking Sections Of Restaurants.  Can you believe they ever really had these?  Or worse: that planes used to have smoking sections? 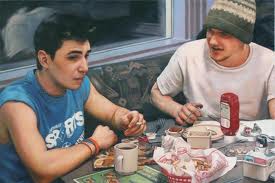 Since smoking sections are already gone, there’s something else you don’t see anymore, either: 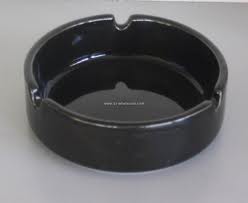 1.  Telephone Booths. I give up: where does Superman change his clothes now? 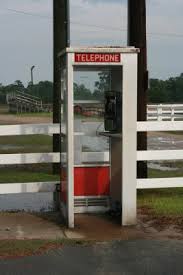