Top Five Tuesday — Top Five Things To Know About The Release Of “Simplify The Message; Multiply The Impact”

Today is the day.

Simplify The Message; Multiply The Impact officially releases.  Drops.  Debuts. Sells.  Whatever the verb, today is the day it goes official.  I’ve had my “author copies” for a couple of weeks and this is the day for wider distribution. 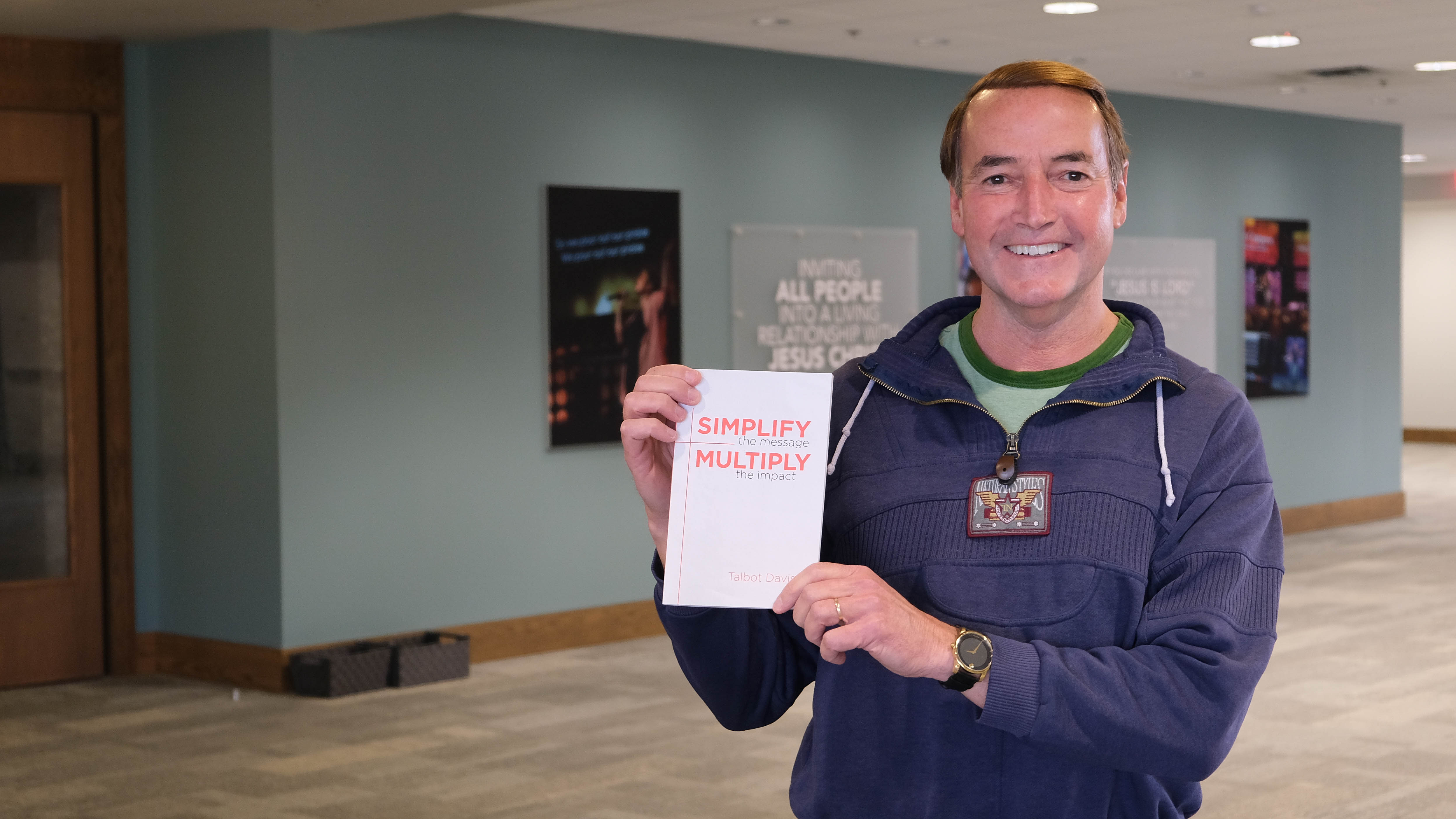 Here are five things to know about the book, its origins, its audience, and its uses.

One:  The book was birthed in a preaching workshop.  In the winter of 2018, the Methodists of Western North Carolina asked to lead what they call a “preaching cohort” — an extended continuing education class on preaching for busy clergy.  This I was glad to do.  I’d already done a couple of Sermons That Pop & Series That Stick workshops, and I believed I could expand the material into monthly meetings for about fifteen Methodist preachers.  I landed on the title of Simplify The Message; Multiply The Impact because I realized that’s precisely how my preaching had grown over the last ten years or so.

Two:  Midway through the workshop, I thought some content might be “publishable.”  As I prepared the material for the cohort, I felt good about what I was designing and delivering.  So naturally I thought:  could this become a book?  On preaching?  I reached out to Abingdon editor Brian Sigmon (who guided my five bible study books through the approval process) and he put me in contact with Leadership Editor Constance Stella.  I put together a couple of sample chapters for her to consider and then waited for her response.  While waiting, I had a team of people praying for a YES.  I still remember where I was where the email came that said “I’m interested.  This is good” — at the intersection of Hamilton Road and Hwy 160 (yes, an intersection from hell but while there I got some news from heaven).  From there, I put together a formal proposal, wrote the rest of the chapters, and continued to have a team of people praying.

Three:  The introduction is a vital part of the book.  This is one book where you HAVE TO READ THE INTRODUCTION.  It sets the stage for everything else.  (And in my rough drafts, it was Chapter One.)  The Introduction and the chapter that follows are almost a “preaching memoir,” tracing my journey from pointless preaching to multi-point preaching and ultimately to “pointed point,” bottom line preaching.  The entire section is full of anecdotes and take aways.  Throughout the writing, I kept asking myself, “what kind of preaching book do I wish I had had when I was just getting started … or just getting better?”  I hope Simplify is the honest answer to that question.

Four:  Some of the topics I cover include types of bottom lines, wordsmithing, delightful exegesis, series preaching, the sacred act of noticing, noteless preaching, and what may be my favorite element, taking people on a sermon adventure rather than walking them through a sermon outline.

Five:  The back cover endorsements might be my favorite part of the book.  On the back cover you’ll find endorsements from seminary professors, preaching peers, and even one who hears me week after week.  I am honored by the interest and input of these people for whom I already had such deep respect.

Here’s what Carolyn Moore, pastor of Mosaic UMC in Georgia (and no slouch as a preacher herself) had to say:  “Talbot Davis is a master at focusing us on what is most important, both in the Word and in the preaching of it.  If you want your preaching to improve, let Talbot coach you.  Your messages will go from interesting to influential.”

And according to Tim Laniak, professor of biblical studies at nearby Gordon-Conwell Seminary:  “Simplify The Message is the insight-filled memoir of a seasoned communicator.  Talbot’s preaching combines hard work, intentionality, enthusiasm, and talent.  I should know; I listen to him every week.”