Because the last couple of weeks have included the conclusion of the US Open tennis tournament and the launch of both college and NFL football, I’ve watched a bit more television than usual.

It’s amazing what you can learn by watching television if you pay close attention.

5.  That all of us experience an inexplicable tiredness at precisely 2:30 p.m. 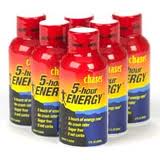 4.  That after a long weekend of drinking beer, people are still young, thin, and beautiful. 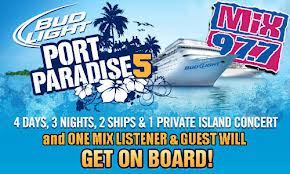 3.  That both Barack Obama and Mitt Romney have secret plans to destroy the United States. 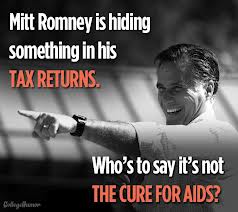 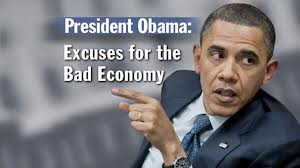 2.  That every problem a man has is due to low testosterone. 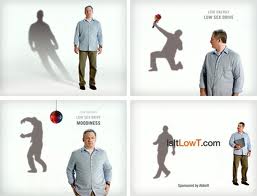 1.  That somewhere in this world there are side-by-side, his-and-hers, outdoor bathtubs. 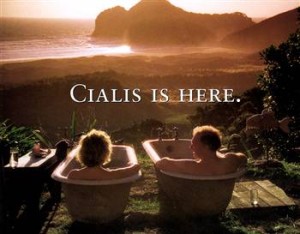