Last night we hosted several hundred people who lead, love, and serve at Good Shepherd for an event we called The Inside Scoop.

It was the first of what will be many events as we head into a capital campaign (called Beyond) in January of 2015.


Anyway, there was much to love about the mood, the momentum, and the mission we felt last night.  Here are my top five:

5.  The teamwork — and appetite — of staffers who put much of the event on: 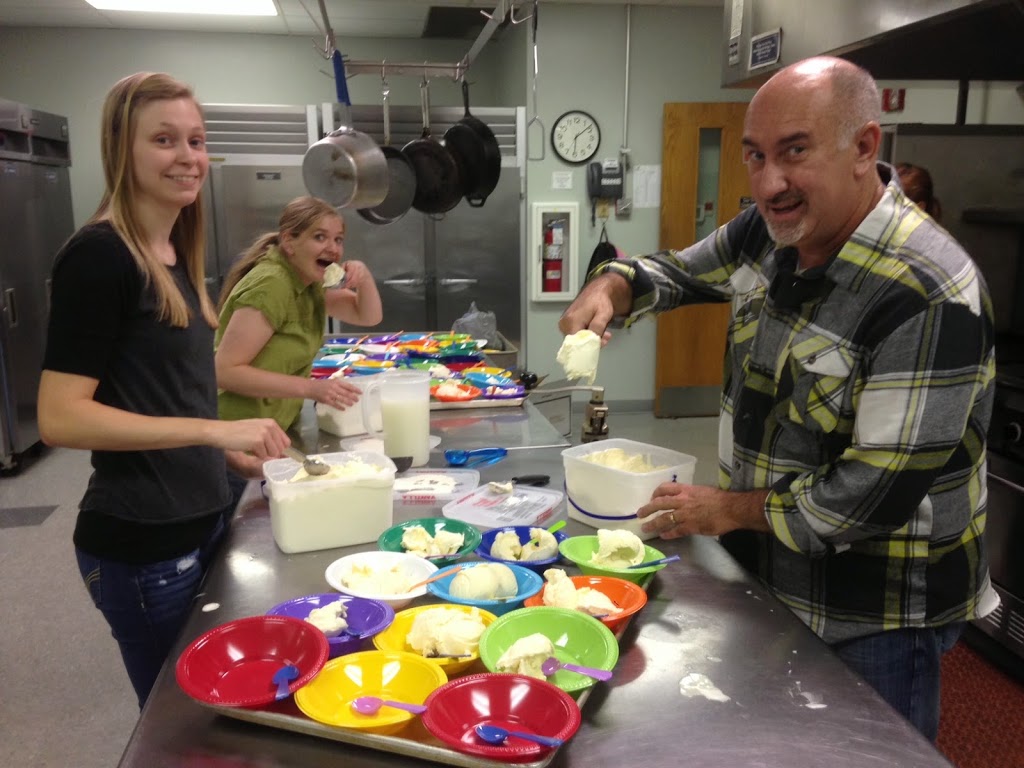 4.  The testimony of Jason & Demetria Daniel — they first came to Good Shepherd because they saw their own bi-racial identity on the exterior signage of the church. 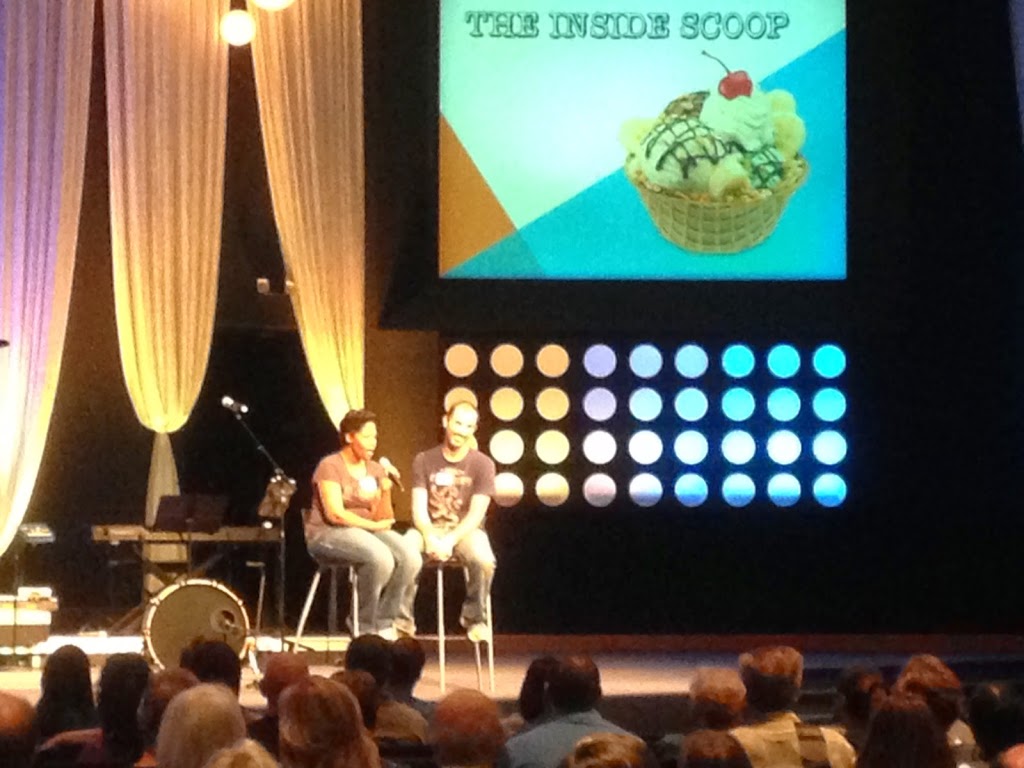 3.  The guy who told me during the social hour (surrounded by ice cream) that he likes Good Shepherd because it is “progressive in who it welcomes and traditional in what it teaches.”  Exactly.

2.  The architectural fly through of our new space(s), complete with backing music by Coldplay.

1.  The fasting commitments made by the people of the church in advance of the Beyond Campaign.  Here was the plan:  make a holy commitment to fasting one meal or one day a week to prepare for the campaign and then indulge in ice cream before you leave.  Sorta like Mardi Gras on the first Monday in October!


1a.  The chance to read an email from a student who graduated from GS student ministries and is taking the language of “living relationship with Jesus Christ” to his college.

Here’s what the socializing looked like afterwards.  Much, much more to come. 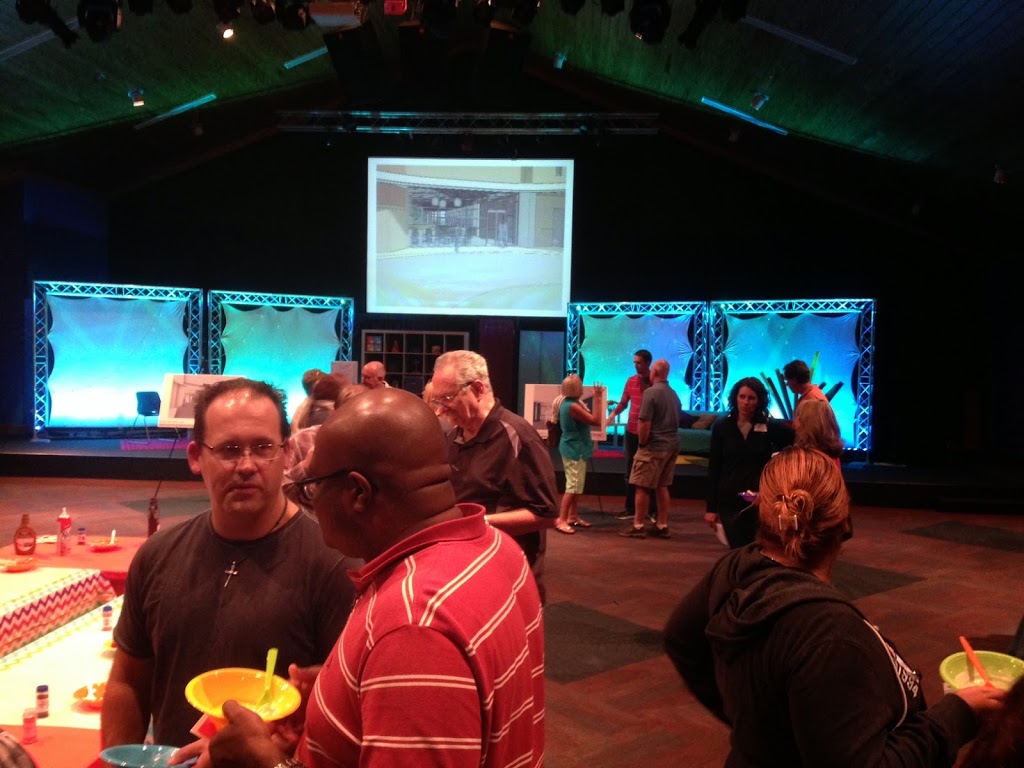