As you know if you follow this blog, I spent last week as the guest teacher for the Daily Bible Hour at the Ocean Grove Camp Meeting in Ocean Grove, New Jersey.  This video gives you a sense of that place, its people, its purposes, and its hymnic history:

Having lived in New Jersey for seven years (four as an undergraduate and then three as a newlywed), this trip was something of a homecoming for me.  Here are five reflections on Ocean Grove, the Garden State as a whole, and the role I realized it played in the life of my family.

1. Methodists have deep history there.  It’s not by accident that Bruce Springsteen’s (Roman Catholic, not Methodist) first album was called Greetings from Asbury Park.  Asbury Park, NJ (quite near Ocean Grove) was named after Francis Asbury, the early Methodist missionary, pastor, organizer, and bishop who is also the namesake of the world’s best seminary.  I realized early on in my week that Ocean Grove is that kind of improbable place where my worlds as a Princeton U grad and an Asbury Seminary grad intersect.

2. WAWA is ubiquitous in New Jersey.  Chick Fil-A is not.  And it has upgraded since the early 80s when all I could get there was a bologna sandwich. 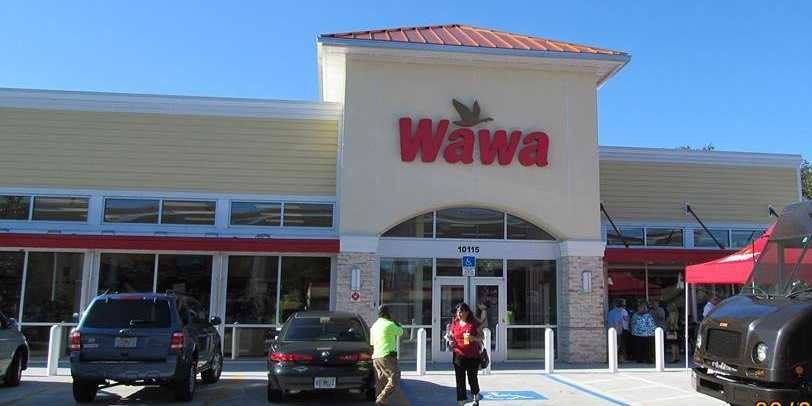 3. I enjoyed reunions with the pastor who performed our wedding ceremony — Matt Ristuccia here with his wife Karen — 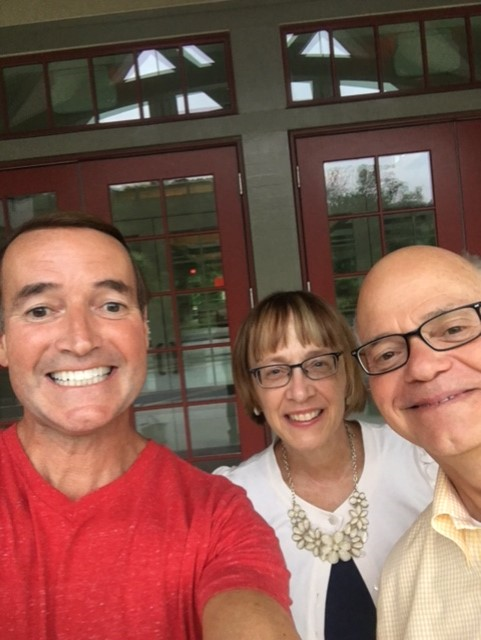 and a nostalgic drive-by of our very first home. a Cape Cod in the Trenton suburb of Mercerville, NJ: 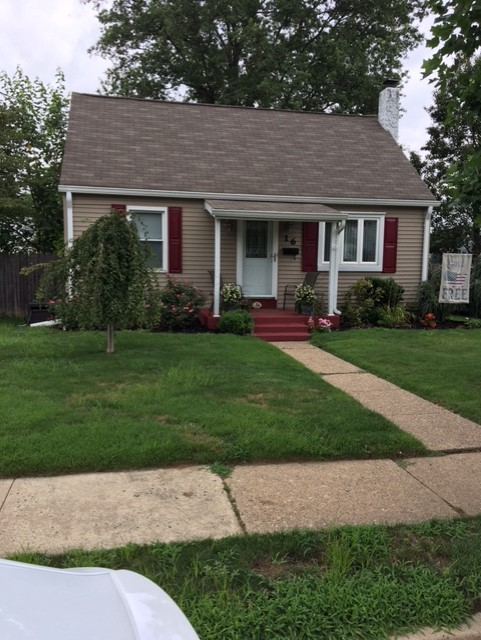 4.Neither “subtlety” nor “nuance” characterize New Jersey living.  I say that not just because Chris Christie is governor, but because outdoor signage throughout the state is plain, unadorned, and to the point.  If you want to know the type and title of a business establishment, NJ is for you.  If you want a commercial “wow factor,” probably not.  Take Route 33 from the shore to Mercer County and you’ll see what I mean.

5. Speaking of subtlety and nuance, how can I not mention the Jersey Shore Fitness Shop?  Because there weren’t no subtlety or nuance at the place where I got to work out ($30 for a week’s pass).  I’m used to my YMCA, where being a 55 year old former tennis player puts me in pretty good company.  Not here.  The gym was younger, stronger, inkier, and louder that what I’m used to.  Maybe the logo should have clued me in:

But guess what?  I loved the workouts anyway and look forward to buying another week’s pass another time.

6.People feel the material of Crash Test Dummies describes their lives.  My teaching consisted of a preview of the most of the chapters for the forthcoming Abingdon release Crash Test Dummies.  It was deeply rewarding to hear from people that a) I was describing their lives; and b) they were going to pre-order the book!  Which you can do here.