News flash: they don’t make many new television shows during the summer.  Instead, it’s the season for re-runs.

Which brings to mind the realization that some shows just never get old; the re-runs are even better than the episodes were the first time around.

So what are those television shows that, like fine wine, get better with age?

Here are my top five shows in re-run.

5.  Leave It To Beaver.  I’m cheating here: I never saw Hugh Beaumont, Barbara Billingsley, Tony Dow, and Jerry Mathers as the Beaver the first time.  Its syndication was getting big just as I was starting school . . . and I loved nothing more than a peanut butter and jelly sandwich while watching this show once school was over. 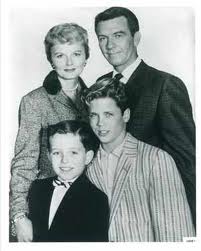 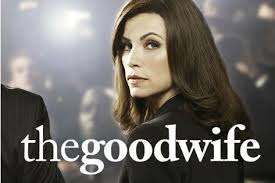 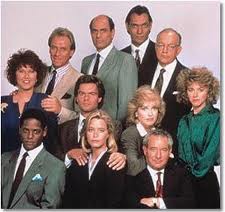 2.  The Closer.  Cheating a little here as well:  The Closer started out as a summer show, one designed to draw viewers’ attention away from re-runs on the major networks.  What we got was much more than summer fun — a smart, witty, and provocative look at what happens when a Georgia accent invades downtown Los Angeles. 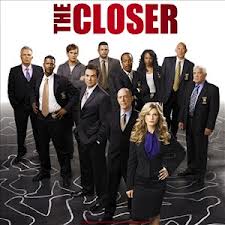 1.  Seinfeld.  Is there an hour of the day where this show is not on somewhere?  I can’t believe how long ago the 90’s really were . . . but just check out the size and shape of Jerry’s cordless phone and you’ll see what I mean.. 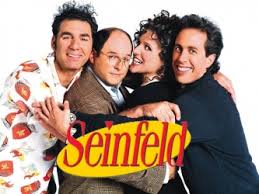