With some frequency, people will approach me after a Sunday at Good Shepherd and say, “that was just like a therapy session in a room with hundreds of other people.”

And I think to myself, “And thank God for that.”

See, much of preaching (not all of it, mind you, but much of it) involves helping people rebuild areas of their lives that have become broken.  A good sermon — or, better yet, a good series of sermons — gives people both information and inspiration as they journey from rubble into redemption.  Here are five areas in particular that I have noticed and we at Good Shepherd have addressed.

1. Marriages & Households.  What ministry is more important in the 21st Century that keeping marriages healthy and households together?  None.  That’s why we at Good Shepherd schedule at least two series a year that focus on the nooks and crannies (Hey!  That phrase will be a series one day!) of daily interactions between spouses, parents, siblings, and . . . wait for it . . . in laws.  Among the most memorable was Home which had the tagline:  Healing our homes while building a home that heals.

2.  Faith.  Whether it’s the professor who seems so much smarter than you in your first semester of college or simply the fact that the loved one over whom you prayed healing still died, it’s easy these days to lose faith.  Some people stop believing that God exists; others admit that he may still be great but seriously doubt whether or not he is good; and still others doubt whether Jesus is really any different from any other great religious leader or not.  That’s why our 2014 series The Shadow Of A Doubt asked, “what would happen if instead of hiding in the shadow of our doubt, we exposed them to light?”  Abingdon Press agreed with the premise!

3.  Identity.  In my experience, many people slowly but surely equate who they are with what they’ve done.  So they become:  addict, adulterer, failure.  Or on the other end of the spectrum:  champion, boss, millionaire.  Well, well your identity is confused with your performance, you’re in need of some serious rebuilding.  That’s why Only Human dug into Psalm 8 and celebrated the beauty of its central question:  “What is man, that you are mindful of him?”

4.  Hope.  Face it: when the majority of people who vote in November of 2016 will vote against someone far more then they will vote for someone, we live in a cynical world.  Hope is elusive at best, misplaced at worst.  So people gather together, Sunday after Sunday, in search of some hope.  And with series such as The Storm Before The Calm, we have tried to provide just that.

5.  Habits.  What’s the saying?  It takes only a minute to start a bad habit (smoking, excessive drinking) but 30 days to start a good one.  People in the 21st Century allow life to crowd good habits out, making it easy for bad habits to sneak in.  That’s why a good chunk of 2016 has been devoted to helping people develop those daily habits of reading, prayer, and reflection.  And our two guidebooks, PrayFast and Preventology, have been enormously popular.  Who knows?  I might even have a series called Creature Of Habit later this year. 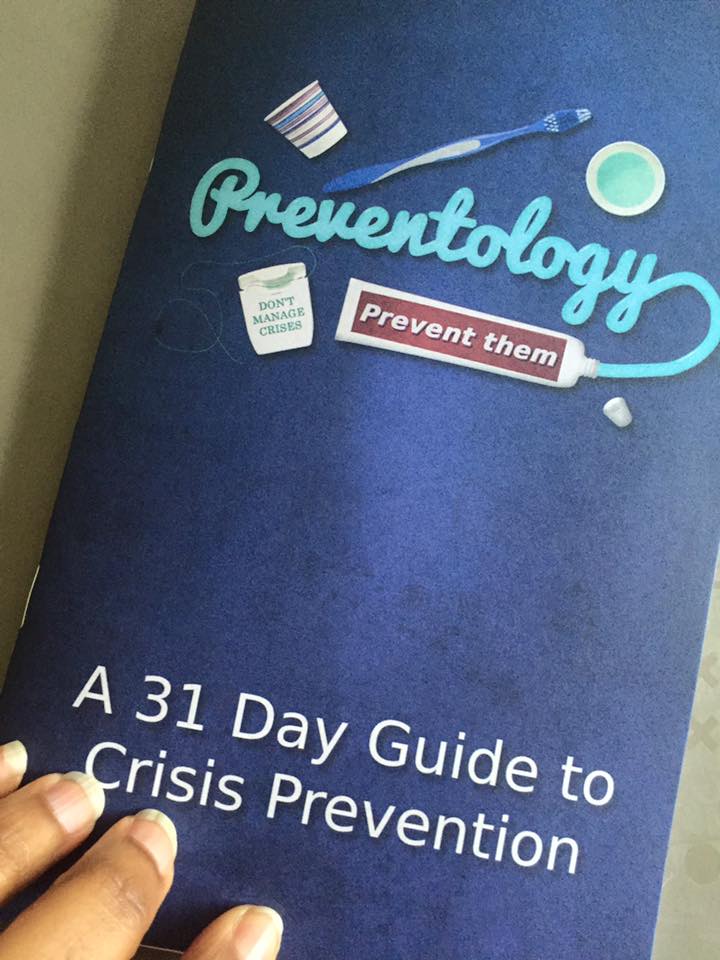 So rebuilding the broken places in our lives is a recurring theme of preaching and ministry at Good Shepherd.  It’s also behind the recently released book Solve, in which I take a look at Nehemiah and how he is able to steer the remarkable rebuilding of the Jerusalem wall in 445 BC.  You can pick up your own copy of Solve — ideal for personal study, small group use, or an all church project — here. 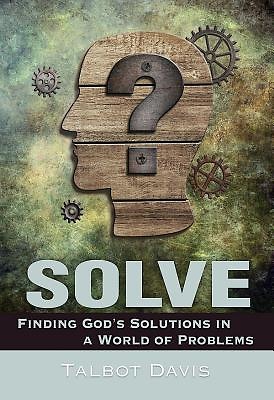 Sign up for my newsletter and get more sermon tips, information, and updates.