This past Friday, Julie and I went to the Fillmore, Charlotte to see a Led Zeppelin cover band called Zoso.

I consider this payback for the two Jack Wagner concerts Julie made me attend with her in the 1980s.  Actually, I probably still have some payback built up from those.

Anyway, the show made me realize all the ways that Led Zeppelin truly is the soundtrack of my youth.  The band’s songs provided the backdrop for most of my friendships and many of my memories from during my not-so-misspent teen years.

1.Zoso is not only a cover band; they were and are fully in character.  The lead singer looks and dresses like Robert Plant circa 1973, the lead guitarist does the same for Jimmy Page and on down the line.  If you’ve seen the Zeppelin movie The Song Remains The Same — and what fan hasn’t endured that painful experience? — then you knew exactly where the clothing and the mannerisms came from. 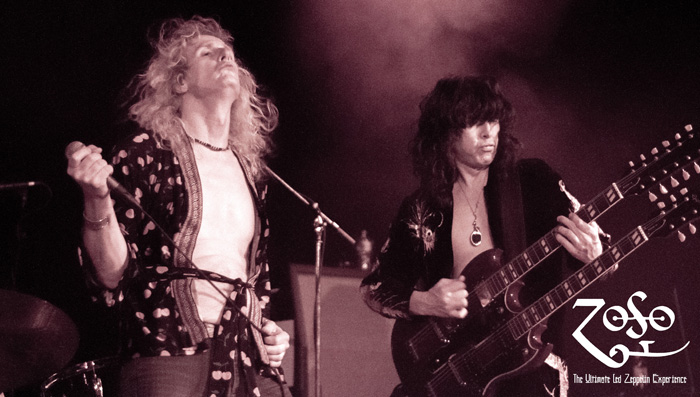 2.  After opening, predictably, with Rock & Roll, Zoso went for the unexpected with its second cover:  Achilles’ Last Stand  Lengthy, intricate, and at times indecipherable, Achilles’ is one of Page’s favorite compositions, and the band reproduced Zeppelin’s sound remarkably well.

3.  I knew every word, every nuance, and was surrounded by 2,000 people who knew it all as well.  The most fun was the sing-along to The Ocean, a feel-good stomp whose vocal denouement says it all:  “So good!”

4.  When the band sang Ramble On, my mind went immediately to a St. Louis tennis tournament in 1977 where as a 15 year old I stayed in a hotel with my doubles partner Craig Kardon (now a famous coach on the pro tour), and we listened to Led Zeppelin II on a new cassette tape player my mom had given me in advance of the trip.  Inspired by that tape — and maybe the trust invested in me to make that trip without an adult chaperone — I played over my head for five days straight and made it to the finals before losing to India’s Ramesh Krishnan.  I guess once Krishnan beat me, he figured he could beat almost anybody, because he went on to reach the quarterfinals of both Wimbledon and the U.S. Open. 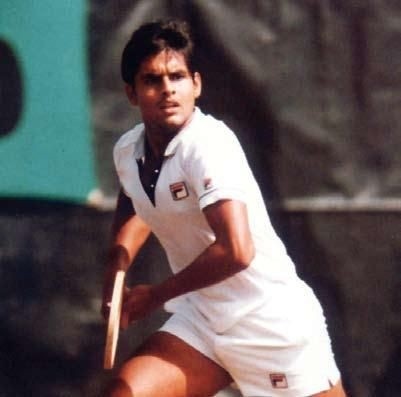 5.  The nostalgia trip never ends.  While exiting the show (sadly, we left before they played either Kashmir or Over The Hills & Far Away) Julie and I were handed Thanksgiving weekend tickets to On The Border, a cover band for — you guessed it — the Eagles.  John Mellencamp may have sung it but I am living it:  hold on to 16 as long as you can.