Earlier this week, someone asked me if I’d grown up in Union County, North Carolina.  The person  assumed that since I served as a pastor there for nine years, then I must have been raised there as well.

Instead, I grew up in Dallas, Texas.

Here’s what it looked like when I was a kid: 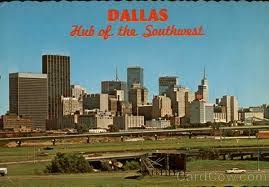 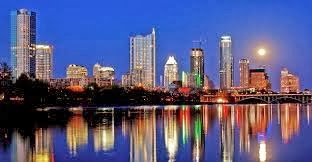 But here are five ways that being a native of Dallas still influences me . . . and probably most people who grew up there but now live elsewhere. 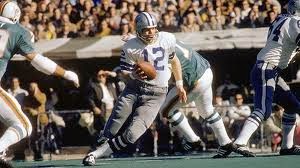 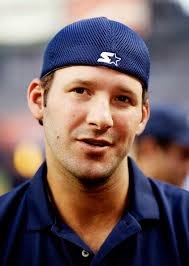 2.  I love reading books about the JFK Assassination.  I’m no conspiracy theorist, but find those four days in November, 1963 endlessly fascinating.  Trivia #1:  my father was one of the guests at the luncheon where JFK was to give his 1 p.m. speech that Friday afternoon.  Trivia #2: I’ve never been to Dealey Plaza, the downtown locale where the assassination happened. 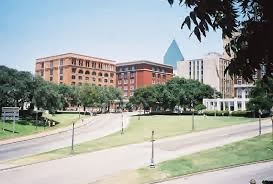 3.  Speaking of places I’ve never been, I’ve never been to Southfork Ranch.  The “Who Shot JR?” phenomenon came after I’d left Dallas to go to college in New Jersey. 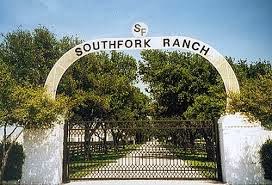 5.  I have an almost-irrational love of anything having to do with Southern Methodist University (SMU).  I didn’t go there for college OR for seminary.  Yet my dad was on the law faculty there for 31 years, we could walk to campus, and I used to attend every home football and basketball game.  And in spite of much more athletic futility than success, I continue to follow the teams and find my heart strangely warmed by their occasional victories.  As in this winter:  out of nowhere, SMU basketball is 22-6 (same as Duke!) and ranked #23 in the country. 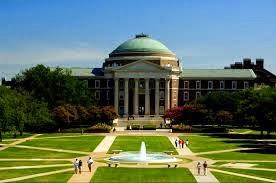 6.  I used to play my best tennis when it was 100 degrees outside.  What was I thinking?  For some reason, 90 degrees in Charlotte feels hotter than 105 used to in Dallas.  I’m sure it’s not because I’ve gotten older.