If you follow this blog at all, you know that music plays a larger role in my life than film.

Now: I like movies.  Julie and I go to them on some occasions and even do this newfangled Pay-Per-View on others.

Yet the list of movies I haven’t seen is maybe more, um, impressive than the list of those I have.

I’m talking about movies that transcend the film world and become cultural icons.  The kind of movies that though I haven’t seen them, I still know something of their content.

The kind of movies that when I tell my friends I haven’t seen them, their jaws drop in disbelief.

So here they are: five movies that through my avoidance I know I’m missing something great:

5.  Castaway.  There’s a plane wreck, Tom Hanks doing his best Grizzly Adams, and a soccer ball named Wilson.  Have I missed anything? 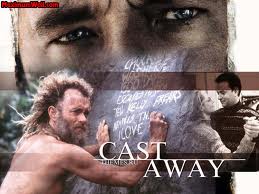 4.  Citizen Kane.  Does anyone else think the image of Orson Welles below looks a lot like Leonardo DiCaprio? 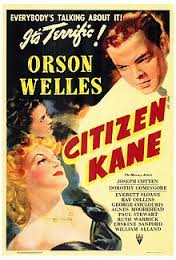 3.   Seabiscuit.  Maybe if the name of the movie had been Secretariat, I’d have gone.  Or even Mr. Ed.  But not Seabiscuit. 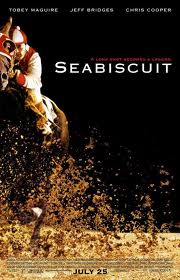 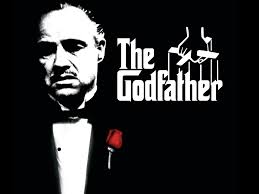 1.  The Shawshank Redemption.  I know, I know.  No self-respecting American male should miss this one. And I even tried once . . . but my squeamishness about a) prison scenes and b) long crawls through human waste made me give up before I was 30 minutes in. 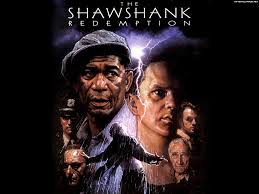