Last week I gave five movies I haven’t seen but probably should.

So today, it’s the reverse.

Movies that I paid to see or to rent … and realized pretty quickly that I shouldn’t have.  Some I left, others I took out of the VCR/DVD player, while others I simply endured.

So here they are:  five movies I saw but shouldn’t have. 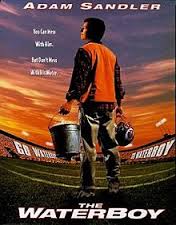 4.  The Big Kahuna.  Kevin Spacey is one of my favorite actors and I’d heard this one was clever and thought-provoking.  I don’t want to share what thoughts it really provoked. 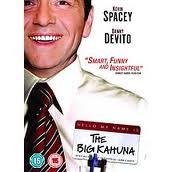 3.  Roadhouse.  Julie loved Patrick Swayze in Dirty Dancing, so we figured his next one would be a good date night movie as well.  Not to speak ill of the dead, but we figured wrong. 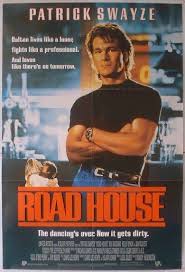 2.  Conan The Barbarian (1982).  Technically, I didn’t pay to see this one.  Our college tennis team took a spring break trip to California in 1982 (to play and get beat by schools like UCLA and USC), stayed in the home of a Princeton alum who worked for a Hollywood studio, and saw a sneak preview in the exec’s home theater.  After the third decapitation in the first five minutes, I realized these would be two hours we’d never get back. 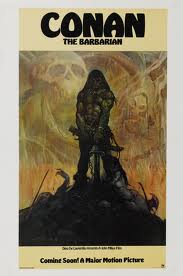 1.  Uncle Buck.  Saw this one with a seminary classmate.  Entered the theater prepared for raucous laughter.  Again, not to speak ill of the dead, but left early without the first crack of a smile. 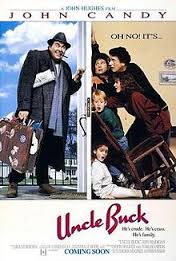