In my line of work, I end up talking to people about death.  What it’s like, how to prepare, how we understand life after death.

But what about life before death?  On occasion, I hear about all the things people want to accomplish before they take their last breath here on earth.  Some of those goals are large — publish a book, for example — while others are more humble — just give me a few days where I’m not sick.

And those conversations get me thinking: if I sensed my time on earth was limited — and given the gene pool I was born into, I have no reason to think so — what would I want to make sure I got to do?  What is my bucket list?

Now: these are not especially noble.  I’m not solving world hunger or starting national revival.  These are instead. things that have occurred to me in the past; things I dismissed because they were either too expensive or I didn’t have time or both; but things that if I could, I would.

1.  Spend the month of March in Indian Wells, CA and Key Biscayne, FL at two major pro tennis tournaments.  Do you know what March was like in Charlotte?  Raw, windy, miserable.  Have you seen March in the California desert or the Florida Keys?  Neither have I.  But I’d like to, at these two tennis stadia in particular. 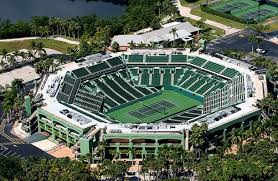 2.  Fly in a private jet.  Not a prop job.  A jet.  Like the BAU does in Criminal Minds when they’re off to catch the latest serial killer.  Who doesn’t love it when Hotch says, “Wheels up in 30.”?? 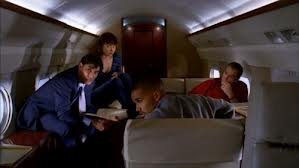 3.  Wimbledon.  It doesn’t even have to be during play.  But I figure I should go to there once before I head to the great lawn in the sky. 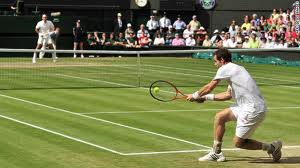 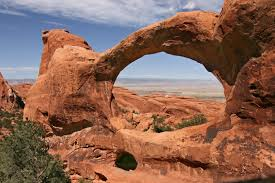 5.  The Rose Bowl.  This would have to be during play.  Every time I watch the game, I think “I may not care who wins, but I’d sure like to be there.”  Might even combine that trip with getting into the taping of Jeopardy — Alex Trebek always invites us to join the studio audience! 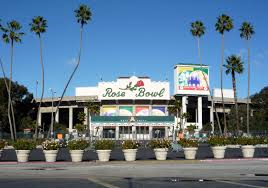