When it comes to modern television, I can’t watch reality shows.

I’m not big on most current sitcoms.

The Office isn’t the same without Steve Carell.

And I’m not going to watch America’s Next . . . Top Model, Food Network Star, Wedding Dress Designer or any of the other inane contests out there.

Now that all that is off my chest, I will admit there are some shows I like. Won’t miss them, in fact.  Will even DVR them to make sure Julie and I can watch them together.  Here goes:

5.  Criminal Minds.  One thing about this show: you never finish an episode and think to yourself, “Well I feel better about the human race now.”  Creepy, disturbing, addictive. 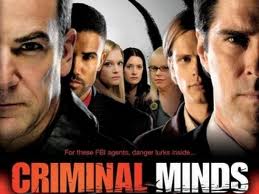 4.  Tennis Channel Signature Series.  OK, this is one I don’t DVR to watch with Julie because she’s not especially interested in hour long biopics on the greatest figures in tennis history such as Rod Laver, Martina Navratilova, and Vitas Gerulaitis.  That’s fine that she’s not interested; I am.

3.  Pardon The Interruption.  This show invented the subject / countdown graphic on the margins of the screen.  Now every ESPN show has it.  Warning: PTI is only good if both Wilbon and Kornheiser are there.  When they, it’s magic.  When they’re not, find a good book. 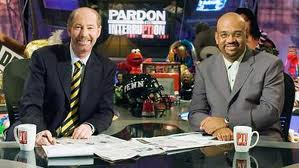 2.  The Closer.  This one started as one of the first-ever summer-specific series.  And what a series it is: witty, poignant, and provocative all at once.   The Closer is so closely identified with its lead character played by Kyra Sedgwick that I’m not sure its successor, the Sedgwick-less Major Crimes, really has a chance. 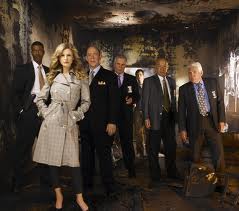 1.  The Good Wife.  How did I miss the first three seasons of this?!  The lead characters, played by Julianna Margulies and Archie Panjabi, are full of mixed motives, personal mystery, and subtle glamor.  Add some inventive courtroom drama and office politics to those two and you’ve got a winner. Thank goodness the early seasons are available on DVD. 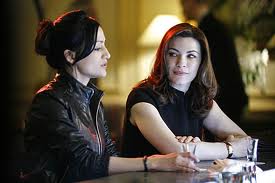