If you can trace the history of your life through Christmas presents you have received — the ones that catch you completely by surprise and fill you with wonder and gratitude — then I have been blessed indeed.

This list is front-loaded a bit . . . but isn’t that when Christmas means the most to us anyway?

So here are the five most memorable Christmas gifts I’ve ever received, from most ancient to most recent.

1.  At six years old, I received a drum set from my older sister.  Because our family was so large (eight children, of whom I am number eight), we drew names. So you only had to buy a gift for that one person.  Names were drawn at Thanksgiving, intrigue and espionage ensued throughout December, and then the big “reveal” on Christmas Eve.  When I was six, my oldest sister Libby — who was 23 years older than me! — drew my name and got me the perfect gift. 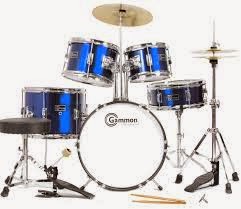 2.  At seven years old, a football uniform from the same sister.  The next year, unknown to me, Libby drew my name again and gave me an even more perfect gift: my very own football uniform with helmet, pads, and straps.  I still remember that it came in a Hutch box just like this one: 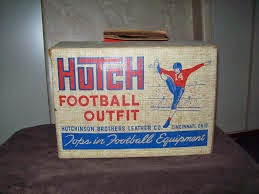 3.  When I was 14 my mom got me the “World Of Tennis” coffee table book.  I had longed after Richard Schickel’s comprehensive pictorial history of the game whenever I saw it at the B. Dalton Bookseller (remember those?) in the local mall.  It was full of tennis lore from the late 1800s until 1974.  I actually thought it was too good to be true that I’d ever own the book, and still remember the absolute shock I felt when I opened the package and there it was. You know what’s great?  I still have the book. 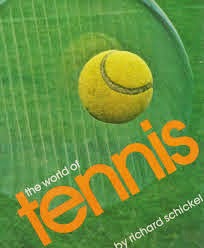 4.  As an adult in seminary, Julie got me a Washburn acoustic guitar.  The thinking was that in ministry I could use it to lead youth group music.  (Problem: you need to be able to sing to do that.  And play guitar with the right timing.)  Anyway, I took lessons, learned how to play On The Road Again by Willie Nelson, Do Lord, that southern gospel staple, and then slow motion version of the intros to both Hotel California and Stairway To Heaven. 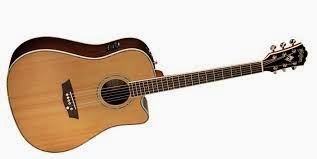 5.  This year, Julie is giving me tickets to John Mellencamp in March at Ovens Auditorium.  Our seats are good, the venue is intimate, and Mellencamp’s most recent album, Plain Spoken, is superb. 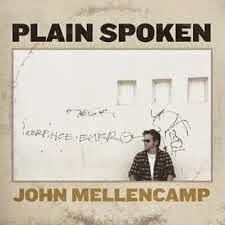