OK, that last one was a lie.  Except for text messages.

Anyway, as 2015 winds down, here are the books that I enjoyed reading the most:

5.  Geronimo Johnson, Welcome To Braggsville.  It’s hilarious until it’s not.  In the middle of a laugh-out-loud parody of academia’s political correctness, Johnson twists the plot in ways both unexpected and unforgettable.  The result is a “Southern” novel that feels universal. 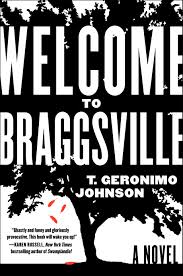 4.  Hampton Sides, The Kingdom Of Ice.  Sides is one of the best writers of historical non-fiction we have.  The Kingdom Of Ice melds geography and cartography into a harrowing tale of Arctic exploration and human resilience in the late 1800s. 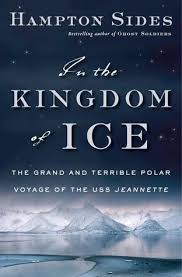 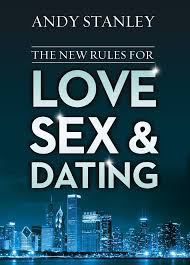 2.  Emily St. John Mandel, Station Eleven.  Page-turning and thought-provoking all at the same time.  Who knew the end of the world as we know it could be such fun? 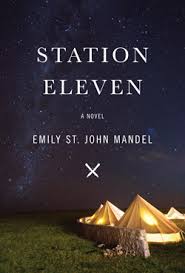 1.  Edmund Morris, The Theodore Roosevelt Trilogy.  In a year of binge reading  — five straight Steven King novels and three consecutive Richard Nixon bios, for example — none were as captivating as Morris’ comprehensive three volume study of our 26th president. 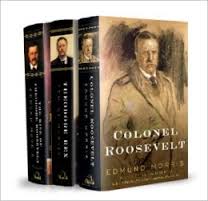