Listen below are some biographies I have read and thoroughly enjoyed in recent years.

I’m not including either autobiographies or memoirs in this list — primarily because there are a lot more Tuesday ahead for which I must find top five something.

So here we are with five of my favorite biographies — not all of the cradle-to-grave variety, but all that present fascinating figures in all their complexity.

5.  Unbroken by Laura Hillenbran.  Hillenbran’s description of Louis Zamperini’s time in a World War II POW camp were just graphic enough I knew I couldn’t see the movie.  But it made for a compelling read. 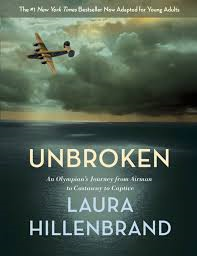 4.  Glory Days by Dave Marsh.  Marsh’s account of Springsteen’s stunning rise to worldwide popularity in the wake of his Born In The USA tour captures the artistic and political tensions that made the 1980s so memorable. 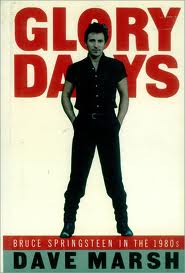 3.  Wooden by Seth Davis.  UCLA’s domination of college basketball in the 1960s and 70s was so thorough that in hindsight it seems almost impossible.  But it really did happen, and Davis gives a window into the how behind that remarkable — and unbreakable — what. 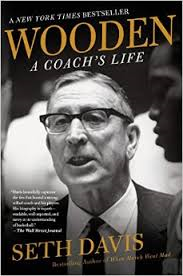 2.  Theodore Rex by Edmund Morris.  OK, and The Rise Of Theodore Rooselvelt.  And Colonel Roosevelt.  Who knew that life before air conditioning could be so fun? 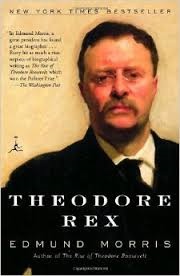 1.  Being Nixon by Evan Thomas.  Richard Nixon was one of the leading figures of my childhood, his election lamented and his resignation celebrated in the Davis household.  As an adult I find him endlessly fascinating: how did such an awkward introvert become the leader of the free world?  How could someone so smart in dealing with paper be so inept at dealing with people?  And how did his daughters ever recover from discovering through the Watergate tapes that their dad was not the man they thought he was?  Sermon material all over that story, and Thomas tells it well. 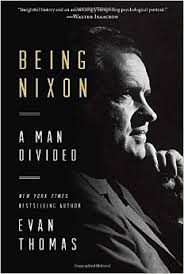