It’s Australian Open time of year, which means tennis is on my mind even more than usual.

And if you know anything about what I like in tennis, you know that I appreciate aesthetics more than almost anything else.  It’s why I admire the one handed backhands hit by Roger Federer and Stan Wawrinka and grudgingly tolerate the two handed machinery of Novak Djokovic.

But what about those shots that defied both beauty and expectations?  What are the five most awkward strokes hit by world class professionals?  Glad you asked, because here they are:

1. Francois Durr’s backhand.  How did Durr, a perennial Top Tenner in the late 60s and early 70s, ever do that?  A backhand with that grip and that forefinger?  Unattractive?  Yes.  Effective?  Absolutely. 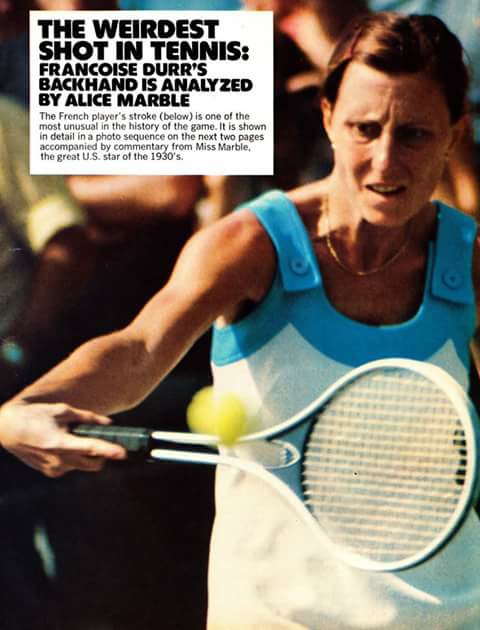 2. Vitas Gerulaitis’ second serve.  Off the court, Vitas was smooth.  On the court, in a pressure situation, and down to his second serve?  Serious yips. 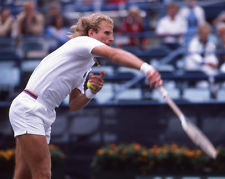 3. Monica Niculescu’s slice forehand.  A slice forehand?  In pro tennis?  Unheard of.  Now: my father used to play against a physician named Dr. Halcuit Moore and HE had a wicked slice forehand.  But that was on Thursday afternoons, at the local club, and both were over 60 by the time I started paying attention. 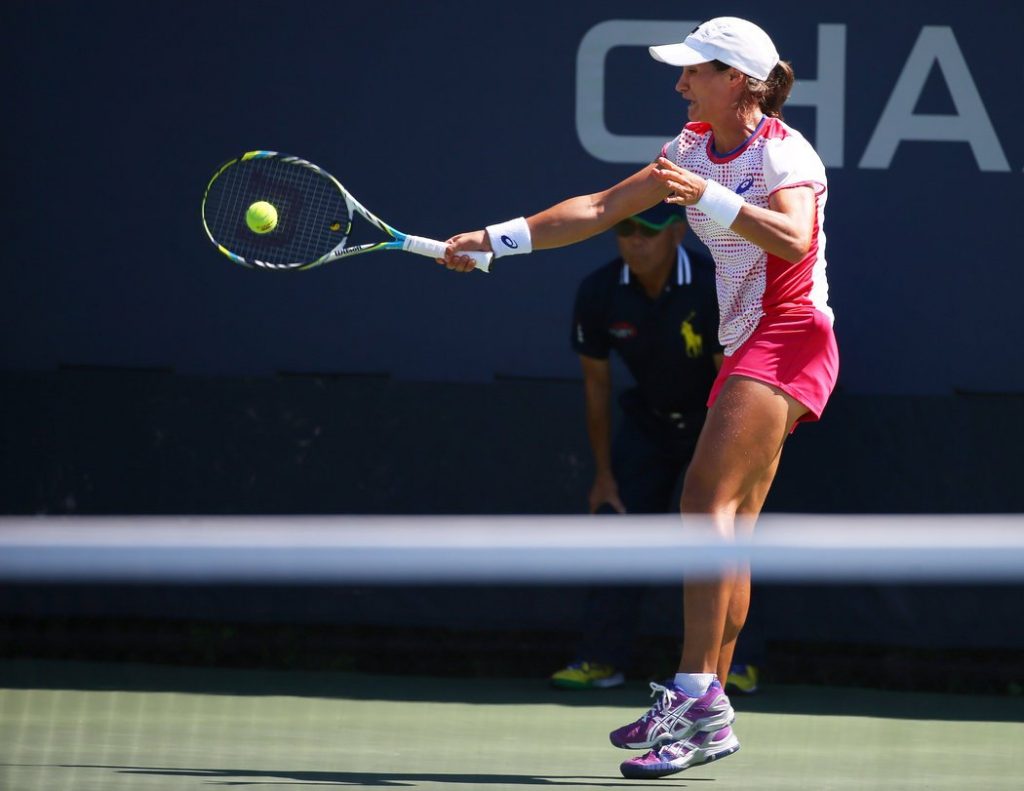 4.  Benoit Paire & Ernest Gulbis, FH.  This list simply must include both.  The two forehands share those least desirable traits:  unattractive AND ineffective.

Here is Gulbis at the end of his … backswing: 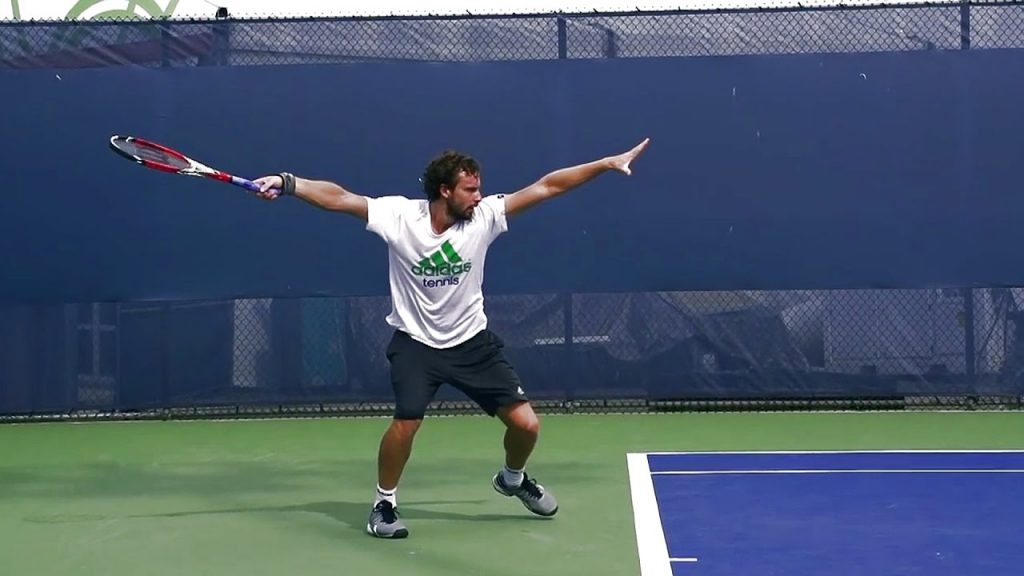 Here’s a slow-motion video of Paire’s entire game.  Fast forward to 1:10 to see his forehand.

5.  Stefan Edberg’s forehand.  What a shame this makes the list because the rest of Edberg’s game was drop dead gorgeous.  But the forehand?  SMH.  Continental grip, straight arm, and a stroke that was more slapped than hit.  With all that awkwardness, however, I have to say that his play against Jim Courier in the finals of the ’91 US Open rivals McEnroe v. Connors in ’84 Wimbledon for the best single performance I have ever seen. 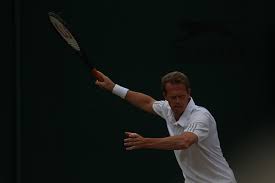