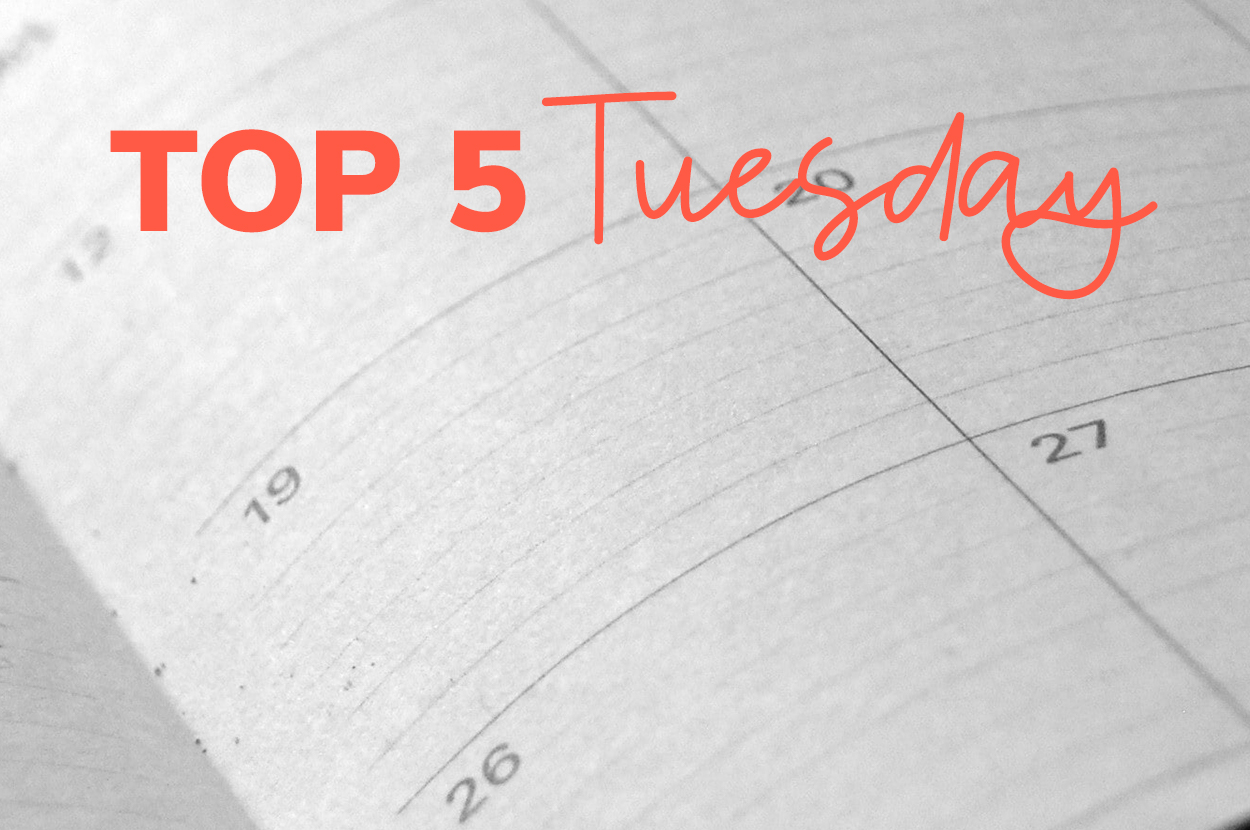 Late last week, while working on an upcoming social media post related the power of analogy in preaching, I stumbled across a stunning discovery: a Dawes album I didn’t know existed.

I have written at length here  and here  about my new-found Dawes love, but I thought I knew their entire oeuvre:  North Hills (2009), Nothing Is Wrong (2011), Stories Don’t End (2013), All Your Favorite Bands (2015), Passwords (2018), and even the forthcoming Good Luck With Whatever (2020).  The band combines intricate instrumentation with deft storytelling to craft songs that make me think and weep at the same time.

And then, last week, I found the hidden treasure of We’re All Gonna Die from 2016.  How’d I miss it?  I don’t know the answer to that, but I’m sure glad I found it because it might even be the best one of them all.  This album shows how the band are masters of the vignette — snapshots in time that they thread together to write songs that are both unforgettable and unflinching.

One.  Less Than Five Miles Away.  How do you connect a convenience store robbery with a soothsayer with a Peeping Tom with a mother battling cancer with a writer’s manse turned into a cheap condominiums? They all happened “less than five miles away.”  Ouch.

Two.  For Not Good Reason.  Why does a little girl burst into tears while swimming?  Why does a man leave his wife? Why does an actor take his own life while reaching for the phone?  Maybe each has a perfect explanation … or maybe there’s no good reason at all.

Three.  When The Tequila Runs Out.  The singer goes to a party where “they had Thriller on the stereo; not the album, just the song.” He sees a “haircut reading palms and a line outside the bathroom that didn’t really move.”  Then after guests jump in the pool, he sees “our host bust out of his bedroom, with his glasses slightly bent; He gets up on the diving board to tell us how he feels.”  The song concludes with our party animal seeing exactly what he hoped he wouldn’t:   “On the floor of the living room, I saw my past life passed out Laying next to her handsome new flame.”  The song’s pain and chaos hide behind the jaunty chorus:  when the tequila runs out, we’ll be drinking champagne.  I don’t have much (ok, I don’t have any) experience with parties such as this, but now I sure know what they look like.

Four.  Roll With The Punches.  I’ve never been through divorce.  Yet I’ve seen it at close proximity.  But I’ve never read or heard a better description than this:

Five.  Roll Tide.  The vignettes don’t carry this song.  The truth does:  “Roll tide … when what we want the most has us terrified.”  Is that as true of your life as it is of mine?