On Sunday evening, I received the following text message from my 22 year old son Riley, a college senior at UNC-Chapel Hill.  I knew he was on his way to a spring break trip in northern Florida.  (Now, before you read what’s below, imagine all the messages a college student on the way to a spring break trip could text:  I’m arrested. Can you bail me out?  Or I got in a wreck. Can you come get me.  Or, worst of all:  Mr. Davis, this is the hospital. We have your son’s phone and need you to come immediately.)

But no, none of that.  Instead, this:

Me:  Bono, though it’s close.  Gotta give a nod to longevity.  You in Florida yet?

Riley: Almost. Me and (my friend) are talking about the seeding for a best rock frontman March Madness bracket.  Plant, Bono, Mick Jagger, and Freddie Mercury would probably be the one seeds.

Who has time to think of this stuff?!  But in those moments, of course, I was bursting with pride.

But pride inevitably leads to blogging.  Which of course makes me come up with a list based on Riley’s ingenious March Madness Rock Frontman bracket.  Here are my Top Five. 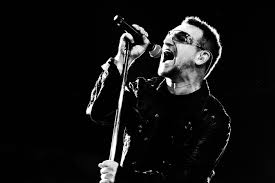 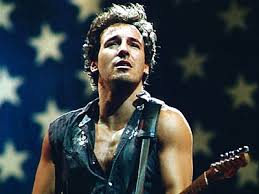 He’s almost a solo artist and therefore disqualified, but a) the E Street Band is really a band; b) We won front row seats to a Lexington, Kentucky concert in 1988 and so really now what a performer he is; and c) it’s my list and I can do what I want. 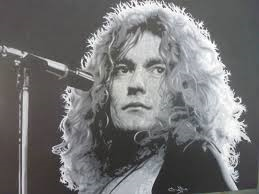 Does anybody remember laughter? 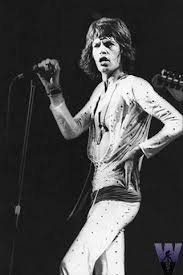 For all his flamboyance, his voice is truly under-rated. 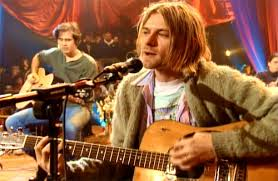 Did anyone ever have a more beguiling mix of innocence and fatalism?