This Happened On New Year’s Eve

Yesterday, Julie and traveled to Winston-Salem to watch a matinee men’s basketball game between Princeton and Wake Forest.

While we were at the game, this happened: 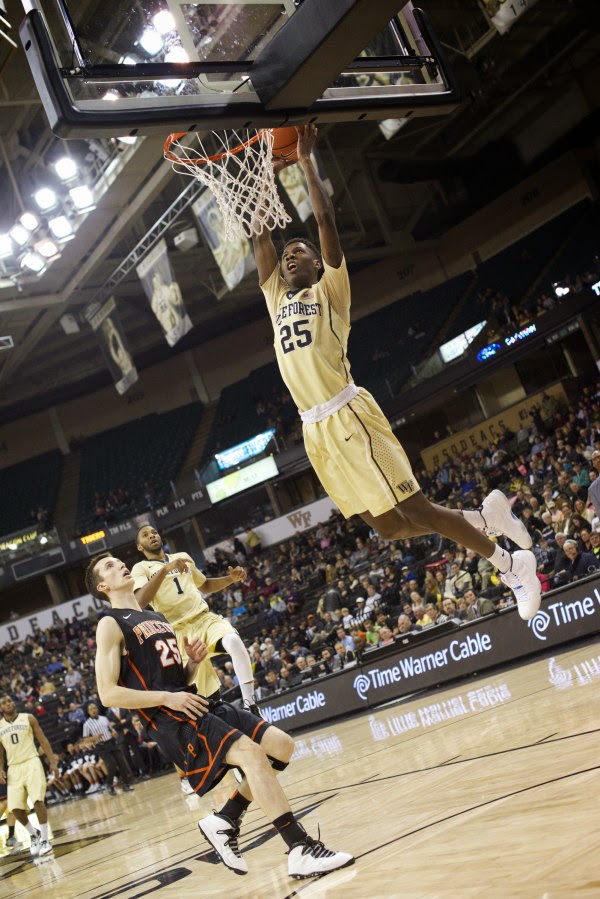 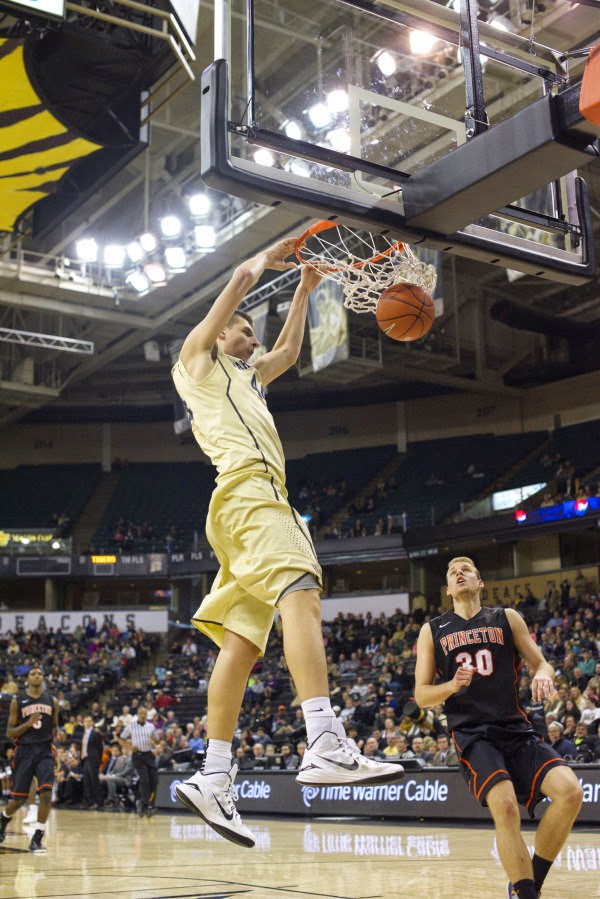 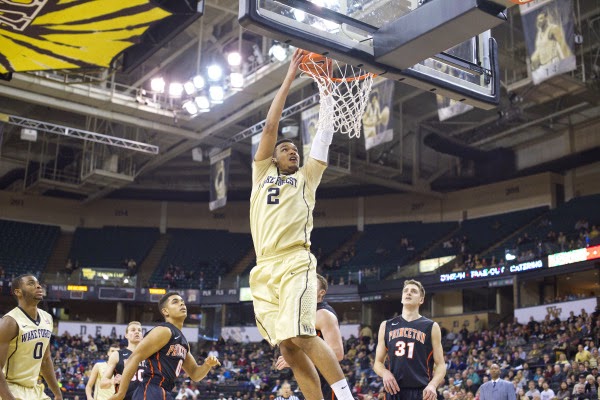 And while we are at it, why not this? 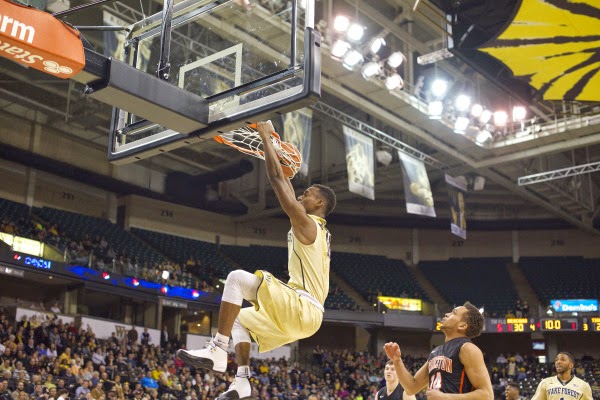 No worries, though:  no backboards were broken in the playing of this game.

Some Princeton spirits were, though, as Wake won 80-66.

You might ask why did we drive two hours for a regular season college basketball game?

Well, as some of you know, Julie and I got our undergraduate degrees from Princeton:  she graduated in 1983 with a Political Science degree and I graduated a year later with an English degree.  It’s not often that one of “our” teams plays in the Carolinas so she got me the surprise Christmas gift of two really good seats.

A couple of thoughts as we sat in our orange and black while surrounded by a sea of black and gold:

Though Princeton has had signature wins over teams like UCLA in the past, it was pretty clear from the outset who was taller, faster, and more accurate shooters.  I think both teams knew who was going to win.

Orange and black go well at Halloween, but they are  pretty silly as school colors.  In fact, they finish just behind black and gold in the ugly combination department.  I still have a black “track” suit with orange stripes and “Princeton Tennis” emblazoned on the back.  There’s a reason you’ve never seen it.

Wandering the hallways in search of refreshment, I met another Princeton grad.  I could tell by the orange and black.  Turns out his last name is Davis AND he has a sister who attended Gordon-Conwell Seminary down the street from us.

Speaking of small world, we sat next to a man I knew I’d seen before.  I figured he was a minor television celebrity but I couldn’t place him.  Anyway, when he left for a few minutes, I asked the man who stayed behind who this guy was.  “Is he sorta famous?  Is he ever on TV?”  No, came the reply.  Then: “Well is he a Methodist preacher?”  Answer:  “No, but he is a Baptist one.”  Then it clicked: he and I had co-officated a wedding earlier in 2014.  So we pronounced a couple man and wife and then a few months later pronounced Wake Forest better in basketball than Princeton.