Some of you know that this past Monday (Nov. 14) was my birthday.

As happens in the age of Facebook, I was inundated with birthday wishes.

And one note in particular was especially interesting.  It came from a friend who was on my high school tennis team in Dallas.  Though we are Facebook friends, I doubt we have spoken to each other in the 37 years since he graduated from high school.

Anyway, it turns out my friend went to SMU Law School, class of 1986, and recently went back there for his 30th reunion.  While in the Law Library, he saw a portrait of my dad, Harvey Davis, who had taught at SMU for 31 years until his retirement in 1977.

And my friend was thoughtful enough to snap a photo of the portrait and send it to me as an attachment with his Facebook birthday wishes.

My dad died in 2006 at the age of 95.  And while I often remember things he said and appreciate his positive guidance in my tennis career, it’s not like he dominates my thoughts.

Yet something about seeing that image so unexpectedly on my birthday took my breath away.  And put a lump in my throat.  And brought up all those questions that won’t be answered:  “Did he feel what I feel at 55?” “Did he long for more accomplishment or notoriety or income or recognition?”  “Did he like his 50s as much more than his 40s as I do?”

A lot of you know that my dad was not a church person. But he came to Good Shepherd once, in 1999, when he was still healthy enough to travel. And that day, while seated in the congregation, he pulled me aside before the service started and said, “I want to give $1,000 to your expansion fund.” After the service he explained to me, “I wasn’t planning on doing that, but when I was sitting in there everything felt so positive I just felt like I wanted to be on a winning team.”

So with that, here he is, behind his desk at the SMU Law School. 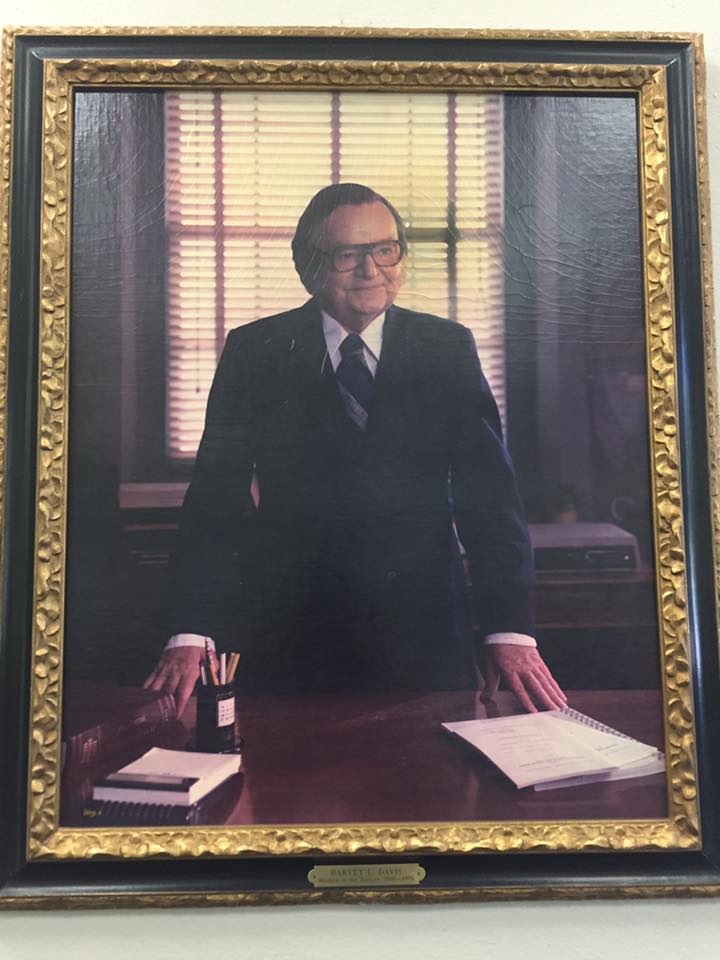