You’re all familiar with how political cartoonists create caricatures of our presidents.  Caricatures have a way of emphasizing the part and thereby obscuring the whole.

For example, in the hands of political cartoonists, Richard Nixon became little more than a nose with a face attached to it: 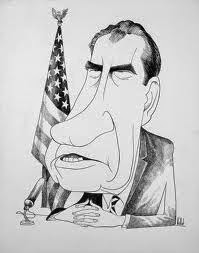 Jimmy Carter was reduced to the sum of his teeth: 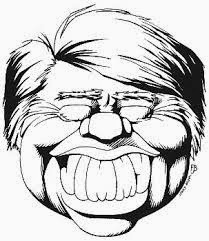 And George W. Bush became all ears and eyebrows: 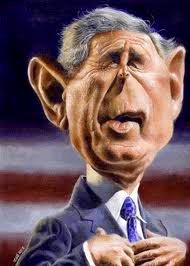 And the net effect of this caricaturing?  It draws our eyes so much to the part that we completely overlook the whole.

I realized this week that I sometimes do that with the people of the church.  I will remember them for a certain idiosyncrasy or a particular event and will then pigeon-hole them in that place.

He’s like that.  Or she did this.  And if I am not careful, I subconsciously overlook the caricatures when it comes to looking for volunteer leaders.

That’s why I’m glad I serve with a staff of people who are in tune with the Spirit.  Where I see caricature, they see potential.

And so they then select, equip, and deploy some of the unlikeliest of leaders to do the most unprecedented ministry.

Which all seems sort of . . . biblical to me.  Isn’t it Samuel who reminds us that while man looks at the outward appearance — in other words, the caricature — God looks at the heart?