Learing To Love A Book I Used To Hate

That book that I now love but used to hate?

Judges.  As in, a book in the library that is the bible.

For years, my only familiarity with the book of Judges was the fact that Lyle Lovett once made an album called JoshuaJudgesRuth, which I thought  was a clever name for a country record as long as I didn’t have to read any of the books it talked about. 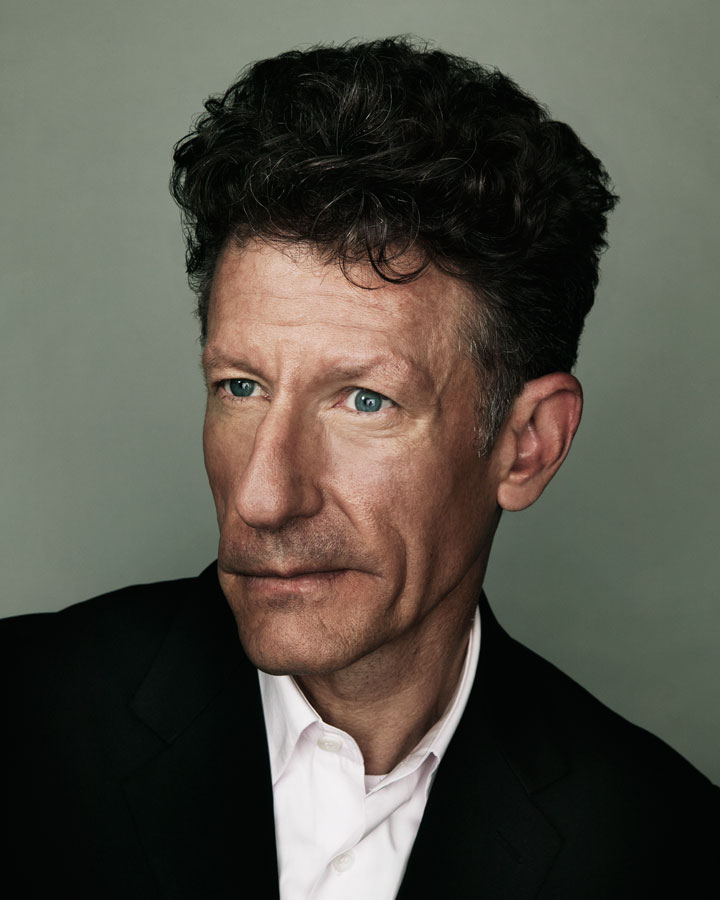 Now: Judges in particular – a book rarely referenced and even more rarely preached or taught – is at its core a book of cyclical history in which the term crash test dummies applies to an entire nation of people.  In this instance, the ancient nation of Israel, the people of God.

And here’s what you need to know to know Judges.  As the story opens, the Jews have exited Egypt under the leadership of Moses, they have wandered in the desert for 40 years under the not-so-watchful eye of Aaron, and they have conquered Canaan under the military courage of Joshua.  Now, for the first time, they are a people and they have a place.  It is approximately 1200 BC and they appear to be primed for success, basking in the blessing of God

And what ensues is chaos, utter chaos.

Lacking spiritual leadership and central governance, the people quickly descend into a cycle of idolatry, apostasy, slavery, and deliverance.  Here is the recurring pattern of the people’s lives:

The Israelites break God’s covenant by worshiping other gods

The Israelites cry out to God for help

God raises up a deliverer (a judge) to save the people

The people remain faithful to God throughout the judge’s lifetime

The judge dies, and the Israelites begin to worship other gods.

Remarkably, they never learn their lesson and the conclusion of the book is more depressing than its beginning.

I have to confess: when I first began to study Judges, there seemed to be so few moments of redemption that I despaired of uncovering anything helpful.  As you’ll see in the opening chapter, I briefly wondered if I was the crash test dummy thinking that I could make Crash Test Dummies come out of the book.

Yet my despair lifted when I realized in a flash:  the book only elevates your spirits when you allow it to expose your flaws.  I struggled with Judges when I tried to stand apart from it; I received its blessing when I entered to it and discovered all the ways its mixed up characters are so much like the guy I see in the mirror.  Like so much of Scripture, we’re not to judge the fools in the story; we’re to identify with them.  And only in that identification will we ultimately find liberation.

One more word about Judges, the book.  Most of us in the 21st Century are accustomed to learning and reading history from the perspective of precision.  The Civil War lasted from April 1861 to April 1865; World War II began for the USA in December of 1941 and ended in August of 1945.  We tell history accurately.  The ancient mind did not operate with those understandings.  Rather than tell history with precision, the inspired author of Judges tells it in patterns. When you realize what he is trying to accomplish – and how – the book opens up in all of its God-breathed glory.

I give you that background because after wrestling with Judges I now love it.  I understand it on its terms, not mine, and in so doing have come to be impacted by its unforgettable characters.  Deborah, Jephthah, Samson, Gideon, and more – all heroes and anti-heroes, victors and villains, broken yet beautiful.  In other words, like most of the people reading this book.

I have one other hope for you as you Crash Test Dummies, and it’s this.  The next time you’re tempted to put on your seat belt and drive directly into the same old wall full of the same old sins resulting in the same old regret, you’ll now have the spiritual wisdom to step out, disembark and stride into freedom.

This excerpt is from the introduction to the forthcoming Abingdon Press release, Crash Test Dummies, scheduled to drop on September 19.  You can pre-order here.