The Idol Of Clergy Self-Care

This post is not likely to make me many friends in United Methodism.

But here goes:  the current mantra in UMC circles of “clergy self-care” has moved from concern to caricature to idol.

Over the last couple of years in my Annual Conference, we have heard lectures, been given books, received mailings, and taken part in surveys all on the same theme:  we clergy need to take better care of ourselves.  In fact, we’re often told that if self-care isn’t near the top of our personal priority list, then any effort we make to care for the congregations we serve will be both futile and fruitless.

Even in ordination interviews, we preachers are often so uncomfortable vetting candidates that we quickly turn to coddle them:  “tell us . . . what are you doing to take care of yourself?”

My objection to the drumbeat of self-care is three-fold:

5 In your relationships with one another, have the same mindset as Christ Jesus:

6 Who, being in very nature[a] God,
did not consider equality with God something to be used to his own advantage;
7 rather, he made himself nothing
by taking the very nature[b] of a servant,
being made in human likeness.
8 And being found in appearance as a man,
he humbled himself
by becoming obedient to death—
even death on a cross!

9 Therefore God exalted him to the highest place
and gave him the name that is above every name,
10 that at the name of Jesus every knee should bow,
in heaven and on earth and under the earth,
11 and every tongue acknowledge that Jesus Christ is Lord,
to the glory of God the Father.

Paul’s command could not be clearer:  “have the same mindset as Christ Jesus.”

And that mindset was light on self-care and heavy on self-emptying.

Because I have to believe that if we’d lean into Philippians 2 style living, then self-care would take care of itself. 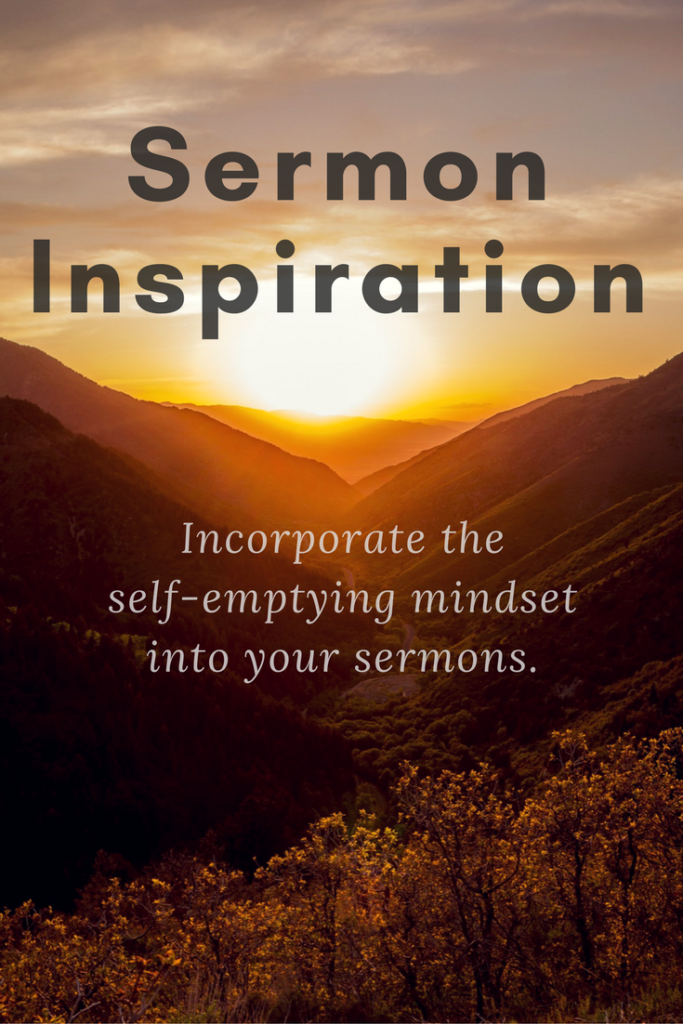