How The Four Gospels Begin … And Where They End

As we anticipate the Christmas season and its nativity stories, I have found myself in a couple of different settings explaining how each Gospel begins.

Because I believe that how each begins also shapes how each one ends.  Let me show you what I mean. 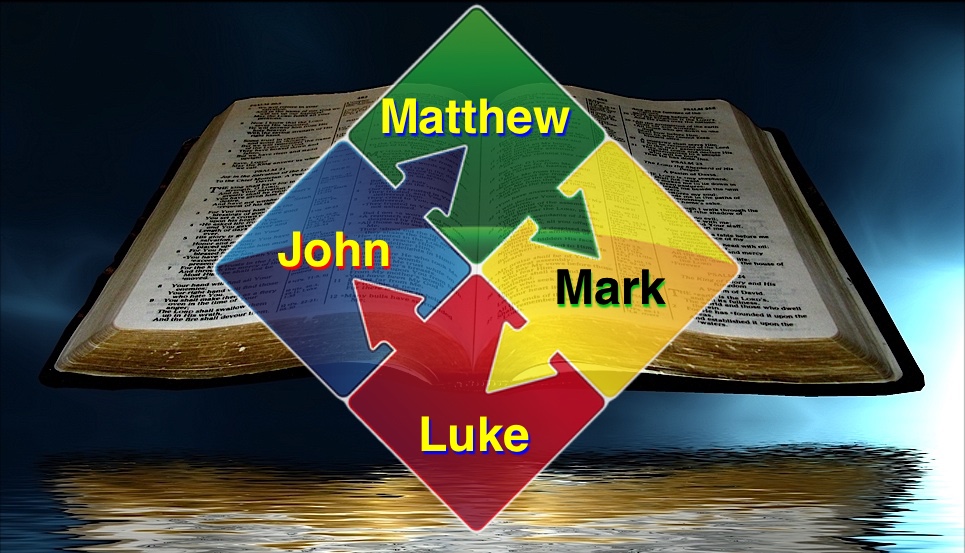 Matthew begins with a trip through Jesus’ family graveyard — a genealogy that begins with Abraham, traces God’s covenant with the Jews and includes just enough non-covenantal Gentiles to prepare you for the Gospel’s final command:  Go into all nations and make disciples . . .

Mark begins in a hurry.  No birth story, no infancy narrative, “immediately” is the dominant word in his opening section, and there is nothing at all from Jesus’ first 30 years.  And he ends even more abruptly in 16:8:  ” . . . and they said nothing to anyone, for they were afraid.”

Luke begins with a reporter’s notebook:

1 Many have undertaken to draw up an account of the things that have been fulfilled[a] among us, 2 just as they were handed down to us by those who from the first were eyewitnesses and servants of the word. 3 With this in mind, since I myself have carefully investigated everything from the beginning, I too decided to write an orderly account for you, most excellent Theophilus, 4 so that you may know the certainty of the things you have been taught.

His ending?  As one would suspect from such a careful reporter, Luke concludes his gospel by including a story no one else captures: Jesus’ unveiling to the disciples on the road to Emmaus.  Luke’s conclusion also prepares his readers for Volume II — the book of Acts.

Why bother with a birth story since Jesus’ power predates Bethlehem by eons?  That same expansiveness characterizes John’s closing words:

25 Jesus did many other things as well. If every one of them were written down, I suppose that even the whole world would not have room for the books that would be written.