How A Blessing Goes Triplicate And Becomes A Trilogy

Some of you might remember the post in November telling the improbable story of how I had signed a contract with Abingdon Press to publish the Head Scratchers sermon series as a book and study guide.You can read that post here.One of the ironies I describe in that particular piece is the fact that I had considered The Storm Before The Calm and The Shadow Of A Doubt my most “publishable” series, and was taken aback when approached about Head Scratchers.
Well, that singular blessing of a book published by Abingdon just went triplicate.

Yesterday, I signed an additional contract for them to publish both — you guessed it — The Storm Before The Calm and The Shadow Of A Doubt as books and small group study guides.

Talk about improbable.  Six months ago, I only had a frustrated desire to have something published in tangible form.  Now, not only will my material be published, but I start out as the author of a trilogy, and the three will be released simultaneously.

Why all three books and all at once?

Well, according to my (new, best) friends at Abindgon, there are two reasons:  1) They believe in the content of all three series/books and feel that both churches and pastors can benefit from them; and 2) With a new writer, one book can get lost in the crowd of religious publications.  Launching three into the marketplace gives each one more credibility.  (And, not insignificantly, Abingdon can put “by the author of . . . ” on each of the covers.)

Abingdon is aiming for a late summer date to release the three books.

Will you please join me in praying that whatever notoriety the books achieve will help people grow in a living relationship with Jesus Christ and will help Good Shepherd grow in both number and spirit?

Here’s what our church’s graphics looked like for all those series: 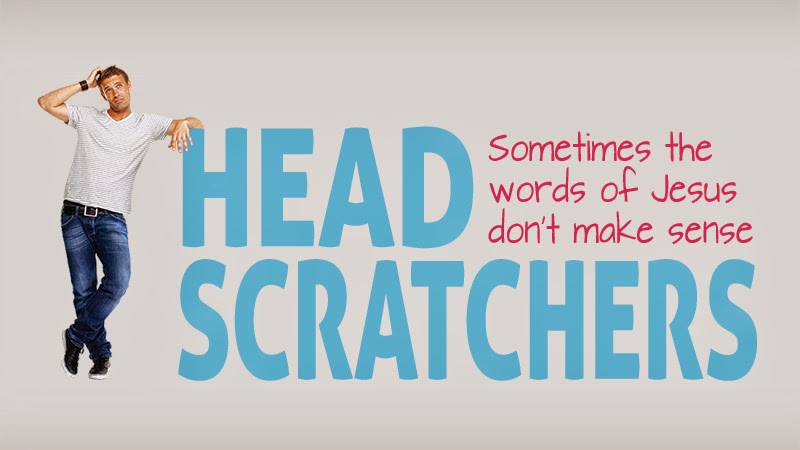 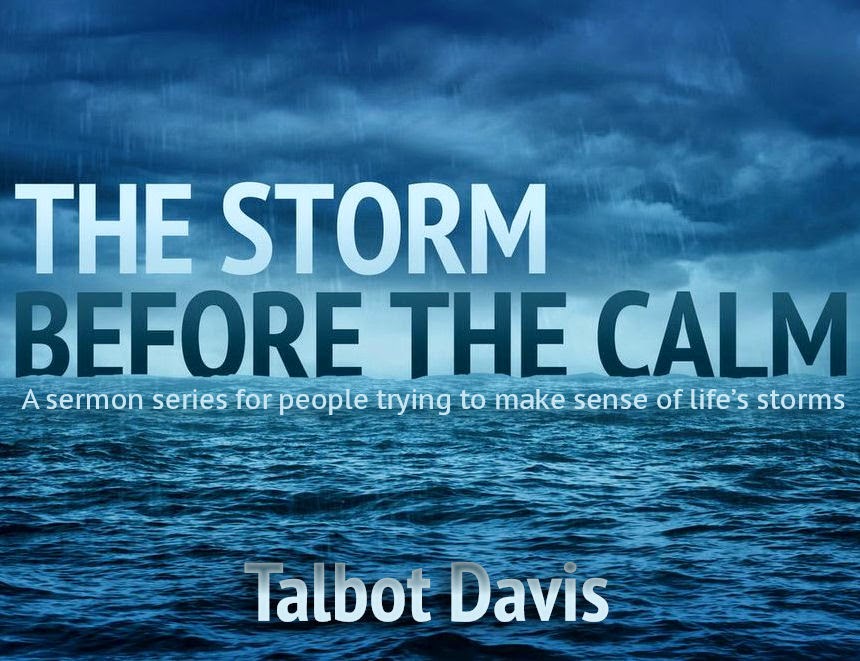 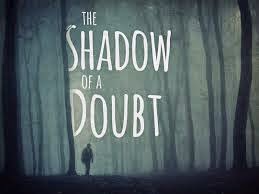