For the final message of the Hidden Heroes series, I left Colossians 4 and went to Romans 16.

Some complicated but (I think) ultimately sound reasoning.

1.  I knew we needed a “shero” — after six weeks of male heroes, I felt the church needed to hear about an early church heroine.

2.  The only female in the Colossians 4 roll call has the name of . . . Nympha.  I honestly didn’t think I couldn’t on that name in English with a straight face.

3.  In Romans 16, Phoebe’s brief reference centers on generosity, and that was a subject we needed to reinforce at Good Shepherd.

So here is the Sugar Momma Hero, a message with this bottom line:  Your money allows your reach to exceed your touch. 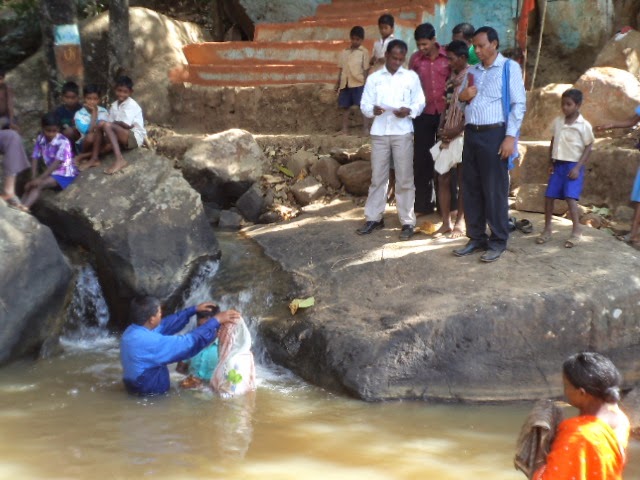 Another dollar provides those same pastors with bicycles to travel from village to village. 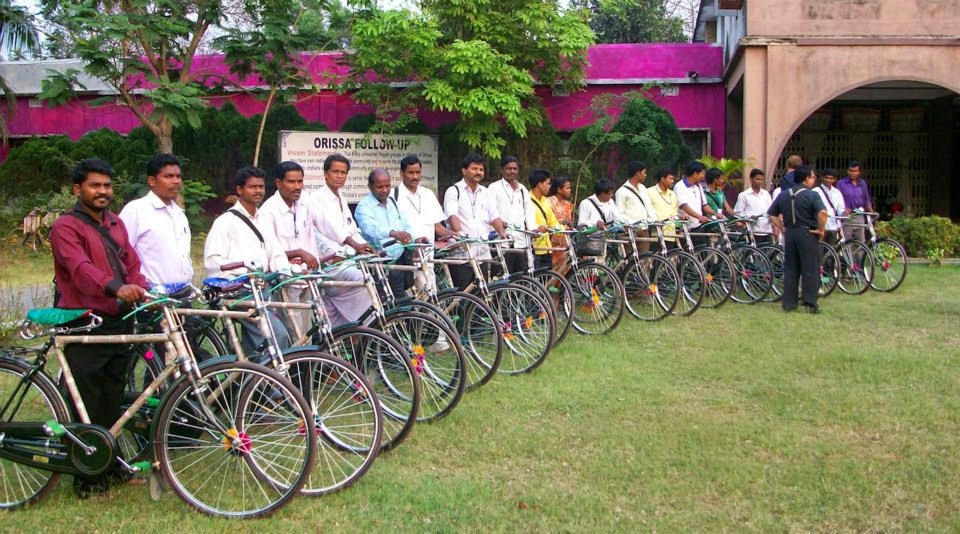 A dollar given here trains business leaders in Russia . . . and uses US-based training as an entrée into sharing faith.  A dollar given here helps to restore the body, mind, and spirit of an adolescent girl rescued from domestic sex trafficking in the Hope House.  It serves lunch at Dove’s Nest. It allows our ministries to children and students. Think of it! Some of you can’t are scared of teens and can’t talk to children.  You may not do that ministry, but your generosity ensures that the ministry happens.  Your money allows your reach to exceed your touch.
Now is it OK if I name what’s going on in the room right now?  There is some natural objection occurring.  Especially for those of you who aren’t really sure where you stand with Jesus.  You’ve heard that all we want is your money and now it seems as if that is the case.  And others of you arebelievers in Jesus; you’re money just hasn’t gone where your faith is.  And so you hold on to your money.  You hold on to it so tightly that it holds on to you.  You’re holding on to it with such tenacity that there’s no way it helps your reach exceed your touch.  Almost like the guy in Germany who had a “friend” cut off his thumb and forefinger so he could collect insurance money. For real!  But the 8 fingered crook got caught and is now serving time for insurance fraud.  Oh, that’s extreme but it does show what happens when your money holds you tight instead of you holding it loosely.  Because what you keep increases your anxiety but what you give produces serenity.
So . . . what?  I invite non-givers here to become % givers.  Find a % and stick with it all the way through Christmas.  I suspect you won’t miss it because it wasn’t yours to begin with.  And you’re not just a non-giver but you are a non-believer as well, please hear this:  even if you don’t believe in Christ, your soul still needs for you to give your money.  Somewhere.  Put someone else in front of you in the line.  Choose the Salvation Army or the Rescue Mission or a charity you believe in.  And don’t give randomly; give with a purpose and to a percentage.  2%, 3%, whatever.  Find one and stick to it.  See?! We don’t want your money . . . but we DO want you to understand that giving more of it away is the key to your emotional health and we believe to your financial health as well.  Your money allows your reach to exceed your touch.
And to those of you who are % givers . . . man, I invite you to increase that %.  Move it towards that OT standard called the tithe, which is 10% of your income.  That’s where Julie and I started out as newlyweds, and we have never missed what is not ours.  And if you want to move more to the realm of NT giving, listen to the Spirit but be prepared because in the NT church he almost never said that 10% was enough. They tended to give it all.  Julie and I started out at that 10% as newlyweds 30 years ago but for the last 15 years or so we’ve been inching well beyond the 10%.  We never miss what’s not ours to begin with.  Why?  Out of obligation?  No!  But because I want my reach to far exceed my touch.  I can’t touch all the kids personally here, but I can make sure it’s done.  I can’t touch all the Russians, but can make sure it’s done.  Even though I go to India, I can’t touch the 36 million ppl in Orissa, but I can make sure it gets done.  It’s almost like that guy who said to his pastor, “I don’t think I can give a tenth, preacher.  Is it OK if I just give a fourth?”  REFRAIN.
And young people, just making your way, you’d probably give anything to tithe that first million, wouldn’t you?  Well you know the best way to tithe on your first million? Tithe on your first one.   Your money allows your reach to exceed your touch.
That’s no doubt what Phoebe, the Sugar Momma Hero, did.  Her reach went much, much farther than her touch. Her money made a masterpiece possible. May yours as well.