Drawing on some relatively obscure Scriptures regarding the ark of the covenant, the tent of meeting, and the poles used to transport both, he reminded us that we are all presence carriers … and yet presence carrying never happens alone. 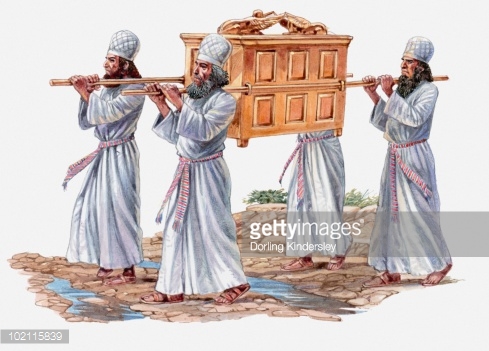 It also allowed Chris to introduce our radical new method of launching LifeGroups called Grab, Gather, and Grow.  The method allowed us to recruit 88 hosts in one day — and these hosts will facilitate groups during the upcoming One Sixty-Seven series, Feb. 11 – March 4.