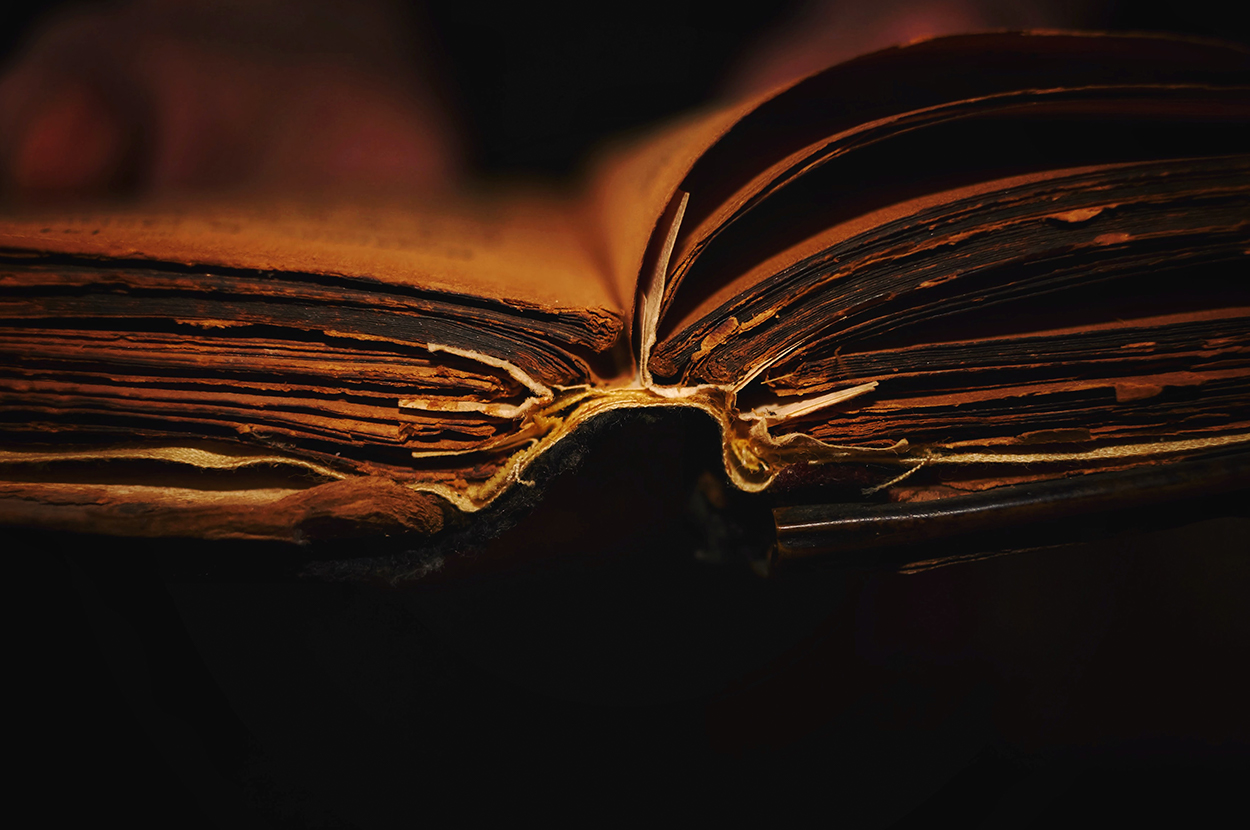 Getting Carried Away With Paul

I have found myself wanting to get carried away like Paul recently.

What do I mean by that?

Scattered throughout his letters, there are times when Paul becomes so exuberant about the subject at hand that he simply gets carried away. It’s almost always when he is speaking of the authority, sovereignty, and mystery of the risen Christ.

When that is Paul’s subject, his language becomes thick with adjectives, full of adverbs, and replete with wonder.

When you remember that Paul most likely dictated his letters, you can envision him walking around his scribe, gesturing with his hands, raising his voice, and becoming more and more in love with his topic: Jesus, Lord of Lords and Kings of Kings.

I know the times I get most carried way in preaching come when I am preaching on Paul’s own carried away words.

We find one such carried away place in Romans 11:33-36. Paul is here speaking with great personal anguish over the eternal state of his family, both immediate and extended: the Jews. Yet here’s how he closes the stream-of-consciousness argument he’s been having with himself since Chapter Nine:

33 Oh, the depth of the riches of the wisdom and[a] knowledge of God!
How unsearchable his judgments,
and his paths beyond tracing out!
34 “Who has known the mind of the Lord?
Or who has been his counselor?”[b]
35 “Who has ever given to God,
that God should repay him?”[c]
36 For from him and through him and to him are all things. To him be the glory forever! Amen.