From Bible Study To Movement

I have found that thinking “serially” harnesses my mind’s creative bent and I have discovered that serial preaching best captures the attention of those who attend our church . . . and those who don’t.  After all, most of the people to whom we preach consume the majority of their media in “serial” form, whether it’s The Walking Dead drama, the Modern Family comedy, or even The Bachelorette reality show.

At Good Shepherd, we have captured people’s imaginations with series titles that put a new twist on common cultural phrases.  Among the most popular have been The Storm Before The Calm, Jaw Droppers, The Light At The Beginning Of Tunnel, and my personal favorite, a series on anger called Mad People Disease.  Here’s the trailer we put together for that series:

But there’s another way in which I have seen the power of series preaching.

When a sermon series becomes more than a series of sermons.

This: there have been times in the life of Good Shepherd — as well as other churches I know — when a sermon series morphs into a movement.  When our church combines sermons with music with bible study with hallway conversation and harnesses all that shared passion & commitment to make a radical impact on our community.

For example, during the Christmas season in 2010 we didn’t preach about angels, shepherds, stars, and stables.  Instead, through a series called What Child Is This? we taught about international sex trafficking in places like India and Thailand.  We explained how according to Luke 4:16-21 Jesus is the freedom giver to people caught up in captivity, and we had an opportunity to help deliver adolescent girls from the rape-for-profit industry.  We talked at length about authentic generosity at Christmas, we took up offerings not only on the Sundays surrounding Christmas Eve but on Christmas Eve itself (a no-no for sure!) and the people of the church responded with $207,000 in giving that all went to the International Justice Mission (www.ijm.org). 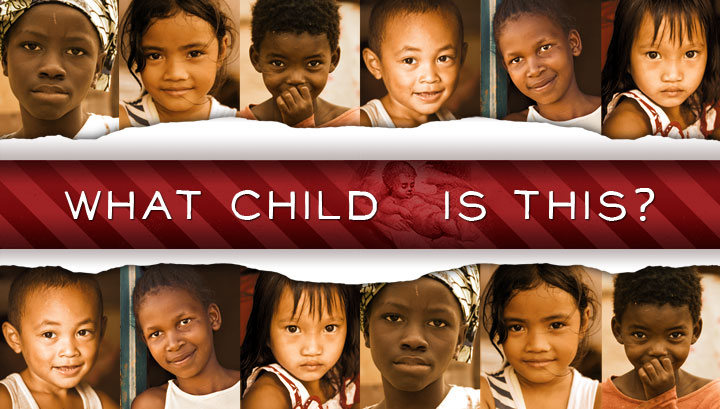 Not surprisingly, a report came out in late 2015 that the incidence of sex trafficking in Cambodia has declined dramatically over the last five years.  I was able to tell the people of Good Shepherd that they had a direct hand in that blessed decrease.

A little more than two years later, we recognized that sex trafficking doesn’t happen only in India and Cambodia but right here in the Carolinas.  So we opened 2013 with a series called Home, in which we sought to heal our homes while building a home that heals.  We had five weeks of awareness raising on the awful reality that Christian men have had a part in the sickening demand that creates the traumatized supply of underage girls trapped in the rape-for-profit industry.  We preached, sang, studied Scripture, talked about money, and then partnered with a local rescue ministry looking for funds to buy and customize a home for rescued girls.  This time, the people of the church responded with $389,000 given on one day . . . all that money left the church to help the girls.  A sermon series that became much, much more than a series of sermons. 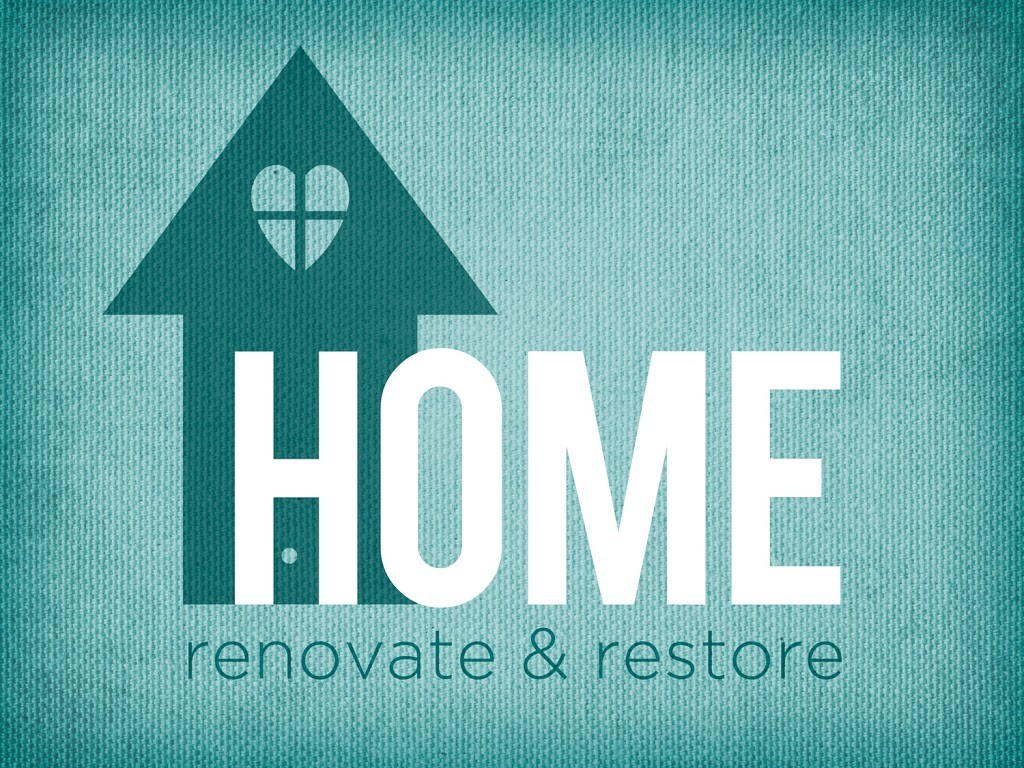 Then in 2015, our church dialed into Solutionists, a series based on Nehemiah and the book that bears his name.  We spent several weeks learning how Nehemiah didn’t point out problems; he pinpointed solutions.  Now: Nehemiah is a relatively obscure book in the biblical canon.  Even more obscure is the fact that one of his obstacles is a famine that strikes the city of Jerusalem and the people of God.  His “solutions” for the famine are direct, compelling, and effective.  We spent a Sunday exploring that story, called it Food Network Solutionists , and then issued a challenge to our people: partnering with our friends the Boy Scouts, collect as much food as you can, bring it to church next Sunday, and it would then be distributed through a ministry called Loaves & Fishes.

The people responded with 16,000 pounds of food, the most ever by a church in the Charlotte area.

A sermon series that became much, much more than a series of sermons.

That story in particular is why I am so excited about Solve, the forthcoming book by Abingdon Press.  The book is based on that Solutionists series and gives both pastors and church leaders a step by step process to holding your own radical impact project. 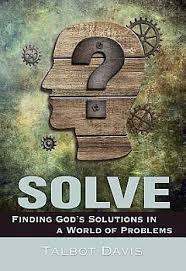 In your hands, Solve can become so much more than a bible study.  It can be a movement that radically impacts hunger in your city.  You can pre-order here.

And you, too, will know what it means when a sermon series is much, much more than a series of sermons.