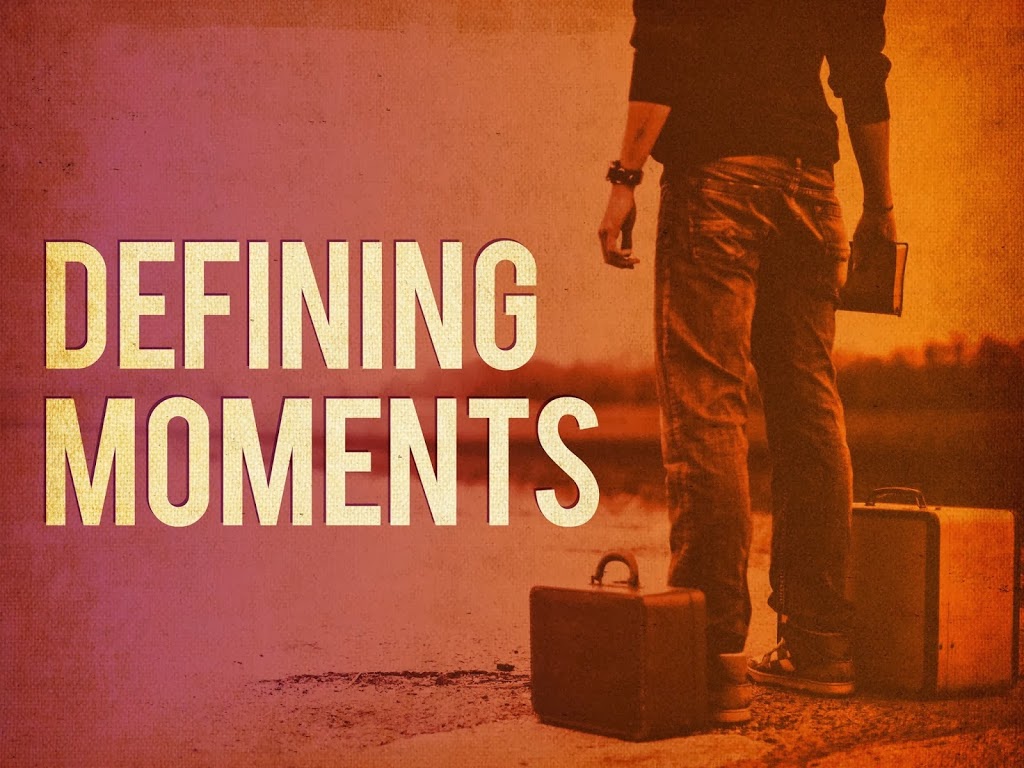 I am so grateful for Defining Moments.

Which is ironic because I fought with it for the four weeks before it launched.  I’m glad the series won that fight.

Because the concept connected.

The “Sunday morning at the movies” tickets brought people in the door.

The invitation brought them to faith.

And now it’s about next steps, both in attitude and in action.