When A Bible-Based Sermon Isn’t Biblical

It is quite possible to preach a sermon that appears to be from the bible … but is not at all biblical.

How do you do that?

By taking interesting, provocative, preachable verses, yanking them out of their immediate surroundings in the text, and preaching them as if they were stand-alone statements rather than parts of a cohesive whole.

Sounds easy right? Put together a nice, comforting sermon on stillness, waiting, patience, and listening and how through those disciplines you will discover God.

The problem is, if you read the rest of Psalm 46, it has very little do with any of those things. The Psalm is much richer and deeper than this single sentence.

So will a sermon be if it the whole Psalm into consideration rather than focusing solely on verse 10.

These thoughts are certainly nothing new. One of the first mantras I learned in seminary was C.I.E. Context Is Everything.  The commitment to context is what first attracted the editorial team of Abingdon Press and resulted in the publication of Head Scratchers.

It’s also what allowed me to read the book of Judges through the lens of patterned history rather than precise chronology, leading to the sermon series Crash Test Dummies, now set to be released by Abingdon in September. 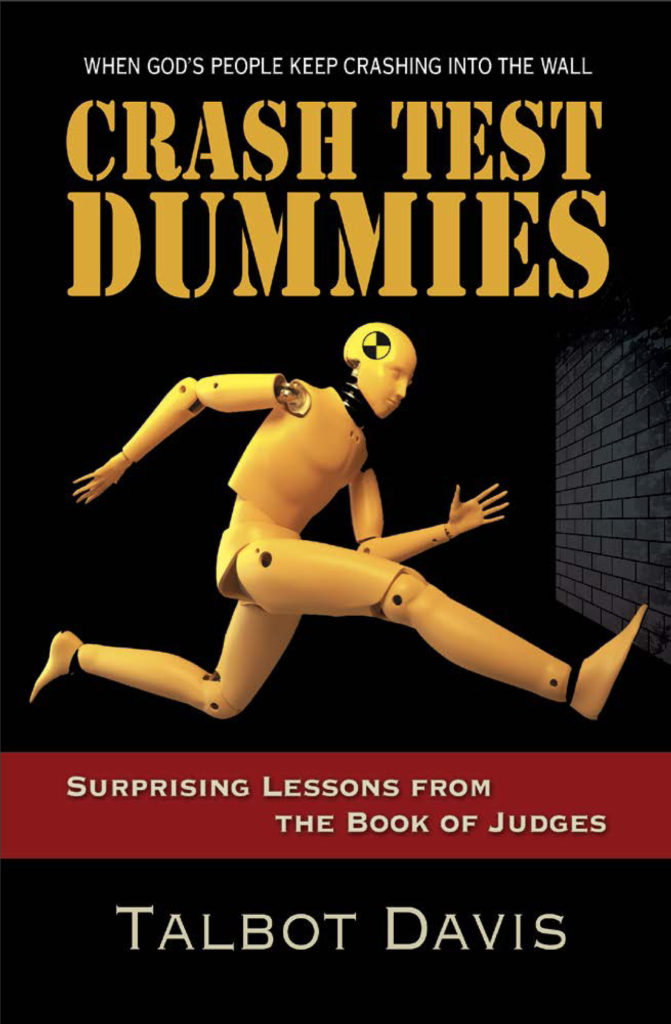 This phenomenon of sermons from the bible that are not truly biblical is on my mind not only because of those books, but also because I almost prepared just such a sermon for delivery this coming Sunday. I thought that I had completely figured out what the sermon would be about BEFORE I even opened up the Scripture.

Once I did that, it turned my world and my sermon upside down.

But the end result, I believe, is far better, far richer, and far more biblical than my simplified version ever would have been.