In 1986, Julie and I went to an Eric Clapton concert in New York City’s Madison Square Garden.  Clapton looked something like this: 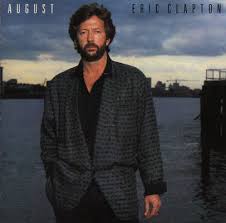 Meanwhile, we concert goers that night looked a bit like this: 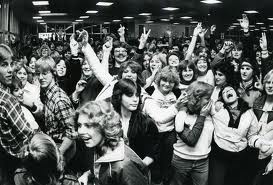 Well, this past Tuesday night, Julie and I saw him again.  It was my part of my Christmas present to her. In 2013, Clapton has this look: 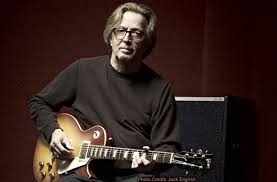 While the majority of his fans looked like this: 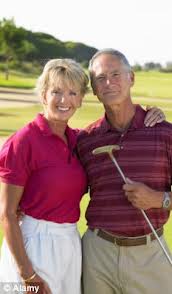 Then a friend helped me realize:  it was the same audience!

Anyway, I have to say the concert itself was something of a disappointment. After playing a wide range of blues standards, Mr. Clapton left the stage with Sunshine Of Your Love as his final encore.  Without playing Layla.

Say that out loud:  I went to an Eric Clapton concert and he didn’t play Layla.

It’s like going to a birthday party and not being served any cake.

It’s like going to the Vatican and not getting a blessing.

It’s like going to Northpoint Church and Andy Stanley’s on vacation.  (Wait, that happened to me, too.)

It’s like realizing the 80s weren’t so bad after all.