Top Five Tuesday — Top Five Things You See In India You Don’t See In The U.S.A.

As you look at this post, I am with my friend and colleague James-Michael Smith in Odisha State, India, preparing to work with two different networks of indigenous pastors here. 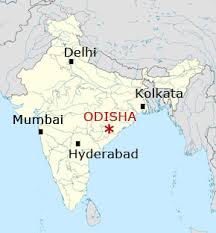 While in India, we won’t see the Taj Mahal.

We won’t see the Sisters Of Mercy mission in Calcutta.

We won’t even see Bengal tigers.  I hope.

But we will see a number of sights that are unique to the sub-continent.  So here they are: five things James-Michael Smith and I will see over the next several days that you just won’t see in the USA.

1.  Indian Cricket.  India is all cricket, all the time.  That still doesn’t help me figure the rules out.  But the uniforms looks nice. 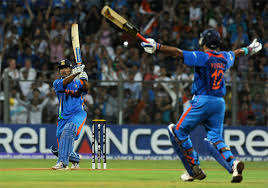 2.  Sacred Cows.  Yes, the name fits.  In India, all traffic yields to our bovine friends. 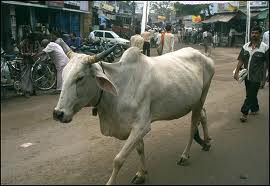 3.  Aggressive Transport Trucks.  Traffic laws in India tend to be more suggestive than prescriptive.  So you’re wise to allow these garishly determined trucks have the right of way. 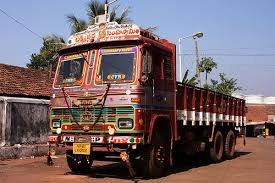 4.  Roadside Hindu Shrines.  These small structures are everywhere.  People pop in, leave an offering, say a prayer, and head out.  Oddly, many of them have statues of lions serving as sentries — strange in a land much more known for tigers. 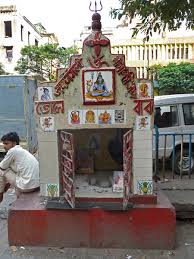 5. Courageous Christians.  Those who follow Jesus exclusively are a minority in India, and an oft-persecuted one at that.  In most of the churches we’ll attend, the men sit on one side of the room while women sit on the other.  Join me, James-Michael, and others in praying for revival in Odisha State, India. 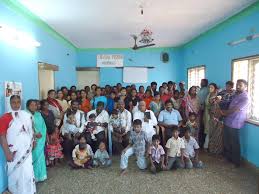