Since I went to bed early this past Sunday night, I was completely unaware of the US military’s successful raid against Osama bin Laden until I opened the newspaper (yes, I still read one)on Monday morning.

Which got me thinking . . . what are some other major stories and events that I have slept right through?

2. George W. Bush – Al Gore “Draw” in 2000. First, Gore was declared the winner. Then, the networks told us Bush had won. That’s when I went to bed. I awoke to a tie. Chad-gate ruled for the next six weeks. 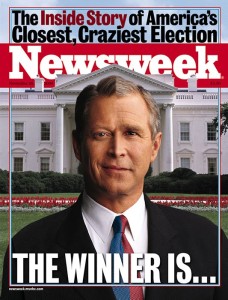 3. Texas defeats Southern Cal in the 2006 National Championship Football Game. OK, this pales in imortance compared to the demise of a terrorist mastermind or the election of a president. Yet the game was a big deal: Vince Young vs. Reggie Bush, southwest vs. far west, Texas’ attempt to recapture glory vs. USC’s attempt at a third national championship in a row. Southern Cal was ahead mid-way through the fourth quarter and it was time for bed. So I missed Vince Young’s timeless run for the winning touchdown. 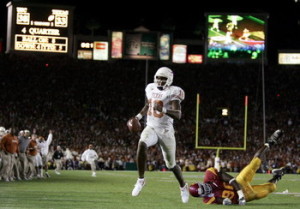 4. Last week’s tornado assault on Alabama. I was in Kansas City last week for a Methodist meeting — a town that you’d think was vulnerable to late spring tornadoes — when the unprecendeted storms hit the deep south. Since I was reading more than watching television, I had no idea of the devastation until I got up the next morning. 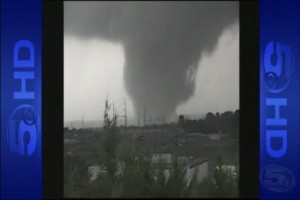 5. The iPod. So the iPod’s exploding popularity in the early part of the last decade (did you know they were not marketed until after 9/11?) wasn’t an overnight story. Yet it still caught me oblivious . . . because when the iPod came out I still listened to music on cassette tapes. For real. Pitiful, I know. 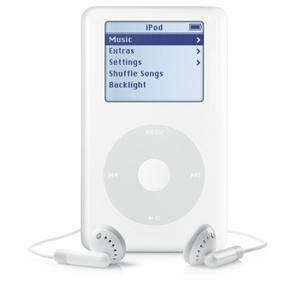