I’ve been able to do a lot in my life.

I’ve been to Australia.  I’ve lived in Texas, New Jersey, Kentucky, and North Carolina.  I won some tennis matches that mattered.  I’ve been able to pastor among some terrific people.  This summer, I even published an e-book that resulted in a $37 royalty check this month.

However, there are a number of things that many people who share my age, health, and interests have done that I simply have never taken part in.  And probably never will.

Here they are:  the top five things I’ve never done.

5.  Sky Diving.  Why not?  Because the helmet would mess up my hair, of course. 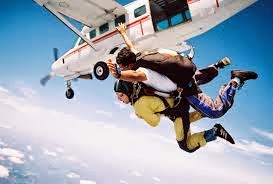 4.  Been To France.  The Eiffel Tower, the Louvre, and the Champ D’Elysee have managed this long without me.  I do like French Fries, though. 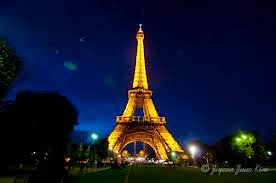 3.  Water Skiing.  The risk/reward ratio isn’t in my favor for this one. 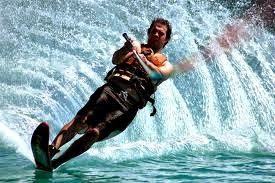 2.  Smoked A Cigarette.  Not even one!  My teenage rebellion wasn’t quite so . . . rebellious. And for this “never done once,” just think of all the money I’ve saved. 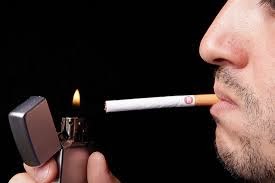 1.  Shot A Gun.  I know, right?  How in the world could a native Texan never shoot a gun (and I’ve only ridden a horse three times)?  My dad worked for the FBI during World War II and evidently was a good marksman, but he taught me more about forehands and backhands than gunpowder and safety locks. 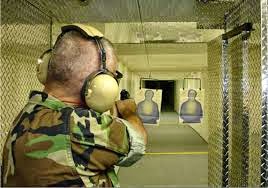