As many of you know, I enjoy watching the US Open Tennis Tournament at this time of the year.

What fewer of you know is that between 1985 and 1987 — after college and before seminary — I worked for the US Tennis Association, the organization that runs the US Open.  In those days, the Association generated about $38 million annually off the Open, and as a not-for-profit, was required by law to invest that money back into the game.  (Those numbers are astronomically higher today.)

That’s where I came in.  I was hired as the Coordinator Of Recreational Tennis in our Princeton, New Jersey office, and tasked with growing the game in the public parks.  I was 22, newly married, and didn’t know how to grow the game in my own park, much less those across the country.

Nevertheless, I gave it the old college try and through seminars, guidebooks, and conferences had some minor successes with that major task.  Eventually, the call to ministry became overwhelming and we loaded up the truck and moved to Kentucky.

I now know that job was God’s prevenient grace in my life, as I acquired a set of skills in that suburban office that have influenced the direction and the details of how I approach ministry.  Here are five:

5.  How to make a to-do list.  It’s hardly revolutionary, but I’d never been a list-maker and list-checker-offer until this job.  About a year in, I realized that working well involves making lists and completing tasks. 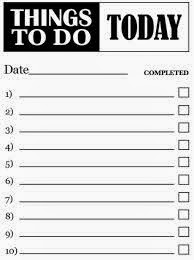 4.  How to file documents well.  Again, this is not genius level stuff — but they sure don’t teach it to you in college. 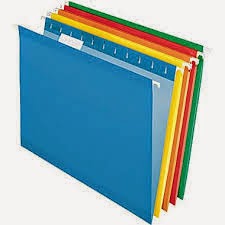 3.  How to navigate office politics.  Day One — yes, the first day on the job — several people took me aside and said in confidence, “Ok, here’s how you’ll survive this place.”  Wonder if that’s happening at the place where I work now? 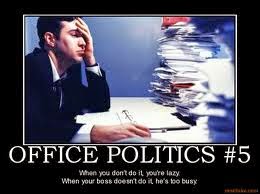 2.  How to complete a project.  Anyone can start something.  It takes diligence and teamwork to complete it.  My proudest moment was finishing a guide book on how to teach tennis to Special Olympic athletes. 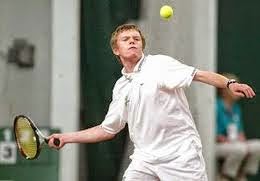 1.  How to speak in public.  I had a boss who thought the pitch of my voice was too high (he was right) and that I needed help with public speaking (right again).  So he sent me to a voice and speech coach, which I originally viewed as punishment.  Yet when I went to see that coach — an eccentric woman with a throaty voice due in part to years of smoking —  I had no designs on ministry; a year later, I was in seminary.  I suppose the fact that I now — hello! — speak in public for a living is a direct result of a boss who was invested in my professional development and a coach who knew what she was doing.  The punishment was in fact preparation.