So what in the world was happening thirty-one years ago today?

1.  The Boston Celtics and Los Angeles Lakers were in the middle of one of the most celebrated and acrimonious NBA Championship series ever.  Boston’s signature play was Kevin McHale’s clothesline tackle of Kurt Rambis, and the Celtics went on to win in seven brutal games. 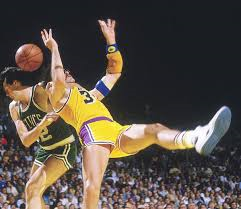 2.  John McEnroe was only a day away from blowing a two-sets to love lead on Ivan Lendl in the finals of the French Open, handing the Czech his first Grand Slam title.  McEnroe’s first two sets formed the best serve-and-volley play on a clay court surface I have ever seen.  Then he got angry at a sideline microphone, lost his concentration, and a couple of hours later Lendl was celebrating while McEnroe was lamenting. 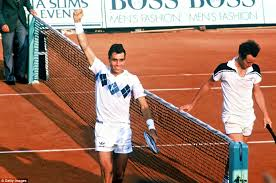 3.  Ronald Reagan was running for re-election against Walter Mondale. 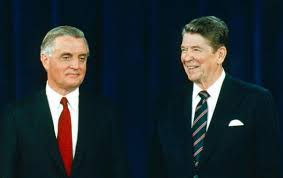 Did you know Mondale’s father was a Methodist preacher in Minnesota?  Here’s how much good that did him in the Electoral College map: 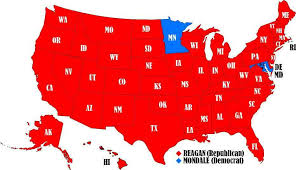 4.  Ghostbusters was the runaway movie of the summer.  Who you gonna call? 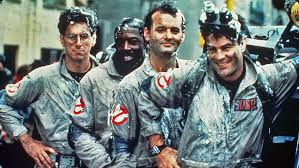 5.  And Julie Munoz and I were getting married in the Princeton University Chapel.  Yep, thirty-one years ago today. 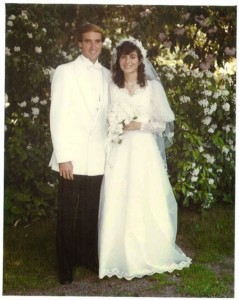