I just finished reading Frederick Buechner’s The Remarkable Ordinary: How To Stop, Look, And Listen To Life. 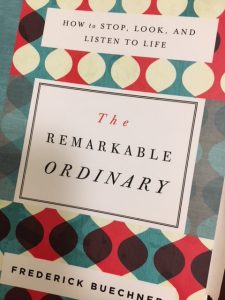 Buechner is a Princeton grad, Presbyterian pastor, essayist, novelist, and occasional preacher.  He just turned 92 and so is not turning out much new material, but this little volume spoke, well, volumes to me.

My motivation for tackling The Remarkable Ordinary was simple:  in my Simplify The Message; Multiply The Impact workshop, I have been encouraging my preaching colleagues to grow more determined in “noticing.”  Our last session, in fact, was called The Pastoral Sherlock Holmes and we talked at length about how good preachers are master observers.  I want to improve and expand upon the Simplify / Multiply project, so I figured Buechner’s work was a good place to start. 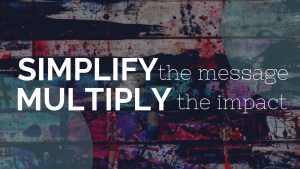 Here are my five takeaways from a pastor who has influenced far more people with his writing than he has with his speaking:

1. A Japanese haiku “frames a moment” … Don’t name it, just experience it.  Hear it, see it, smell it, participate in it … art is saying ‘stop.’  It helps us to stop by putting a frame around something that makes us see it in a way we would never have seen it under normal circumstances of living.”

2. Jesus did NOT say, “Ignore the lilies of the field,” he said to CONSIDER them.  Ponder them.  Reflect on them.  Notice them.
3. Because Buechner grew up in a household full of trauma and volume, “I became a listener.  I can remember as a child listening for the sounds in the house.  Was that an angry sound or just a conversational sound?”

4. As he has done in other books, Buechner tells the story of his father’s suicide when Buechner was ten.  He made me weep not in the re-telling of that tragedy, nor in his own response to it, but in the re-telling of an episode with his younger brother a year later:  “[My brother] was sitting by himself in his room and finding him in tears without any reason I could detect, I said, ‘Why are you crying?’ I couldn’t imagine what had happened.  He said, ‘I’m crying about Daddy.’ And so was I. 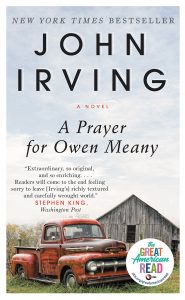