Whatever you call it, we’ve had it in abundance over the last ten years or so as we have expanded our Latino ministry.  That expansion all builds to this coming Sunday, December 2, when we launch our fourth worship service — this one all in Spanish — at our Corner Campus at 11:30 a.m. 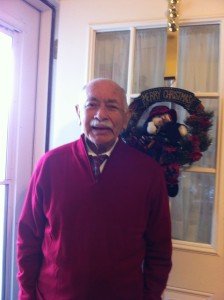 2.  The arrival of my father-in-law, Ted Munoz, to the greater Charlotte area not long before we began translating the 11:30 worship service into Spanish via a headphone system.  Ted is fully bi-lingual and served as the sole translator for the first 18 months of that ministry.

3.  The visit of the Luis & Elvi Guevara family on the very first Sunday we began translating the sermons in 2004.  The Guevaras are natives of Ecuador, walked two miles to attend church for the first few months, and have been mainstays of our community ever since. 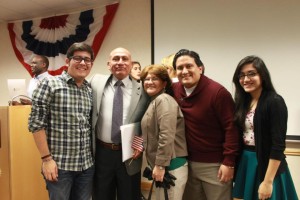 4.  The experience of Marta Green.  I’ll let her tell you 5.  The leadership of Sammy Gonzalez.  He and his family moved from Connecticut to Charlotte in 2009 so he could begin attending Gordon-Conwell Seminary, were invited to come to GSUMC by someone who doesn’t even go here, came one Sunday during a series called Rubber, Meet Road, and decided this would be their church home.  Three years later, he is our full-time Pastor of Latino ministries and will be preaching the first Spanish sermon next Sunday. 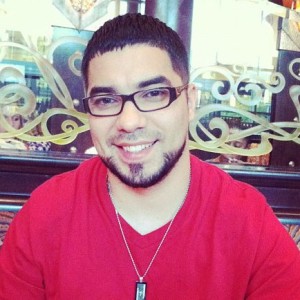