In November of last year while on a Sunday off that I actually spent in town, I attended worship services at two other churches in our area.  I posted some observations and reflections on that day here.

Which gets me to thinking:  if I didn’t work at Good Shepherd, what church in the greater Charlotte area would I attend?  (The ego in me wants to say, Good Shepherd! but let’s take that one off the table.)  To what church, based on what I know of its theology, proclamation, and reputation, would I want to “move my membership”?

(Speaking of moving membership, Methodists have a glorious phrase that talks about transferring church one’s church letter from the “church militant” to the “church triumphant” . . . but that happens only when you die.  Let’s take that one off the table, too.)

Well, here goes:  five Charlotte-area churches I would be likely to connect with if I didn’t work at good ole Good Shepherd.

5.  Bethlehem Baptist Church, Gastonia. That rarest of creations: a formerly tradition-bound and neighborhood-enclosed Southern Baptist Church that has made the transition to fully modern and multi-cultural. 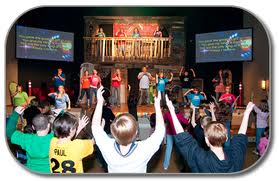 4.  Christ Covenant Church, Matthews.  One of THE most Calvinist churches in the area.  But wouldn’t it be great to be part of a church that’s not ashamed of who they are?  Plus, as a committed Wesleyan, I might learn a thing or two about the sovereignty of God. 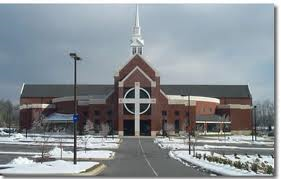 3.  Kilgo United Methodist, Charlotte.  For sure the smallest on this list with an average attendance of under 100.  But the setting is simply glorious: a gentle hillside tucked in the middle of gentrified Plaza-Midwood.   I’d park a few blocks away just for the privilege of walking to church. 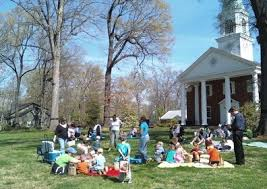 2.  Renovatus Church, Charlotte.  I’d be one of the oldest people there.  And wearing the loosest jeans.  And with the least ink.  But Pastor Jonathan Martin is a) Methodist-educated (Duke); b) Pentecostal-raised (Church of God, Cleveland, TN); and c) culturally-savvy.  Based on how he writes, he’s got some interesting things to say.  And a tagline for the ages:  a church for people under renovation. 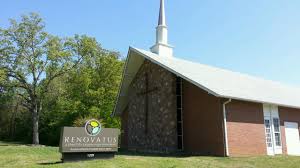 1.  Steele Creek Church Of Charlotte.  The kind of multi-lingual and multi-cultural congregation that reminds us each Sunday morning is a dress rehearsal for heaven.  Plus, listening to Pastor Kelvin Smith would be such a departure from hearing my own voice:  while I’m doing series like Royal Pains and The Storm Before The Calm, he’s spending an entire year on a series called John.  Awesome. 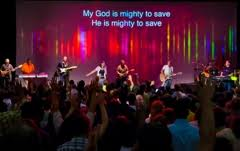