I mentioned in Sunday’s message that among those things about which I have no doubt said “I love that” is my car: a navy blue 2009 Nissan Maxima. 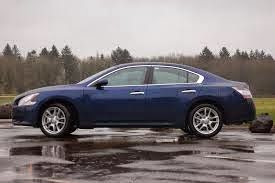 I think it’s good-looking, and I know it’s roomy, reliable, and quick.  It’s for sure the best car I’ve ever had.

But here are five others, in descending order of appreciation:

1.  1986 Toyota Celica GT — Bought it New Jersey, drove it to Kentucky, and then used it the first five years of ministry in Monroe, North Carolina.  In fact, the prime reason I traded it in was because the manual gear shift made my then three year old son Riley throw up. 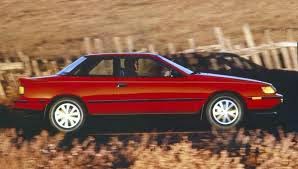 2.  1978 Mazda RX-7.  Funny story.  I was only 16 when these game changers came out.  My dad had always liked Mazdas and so bought one.  Then he realized driving a two seater was less comfortable than it looked, so guess who inherited it?  I drove it for two years and then we sold it to pay for my first year of college. 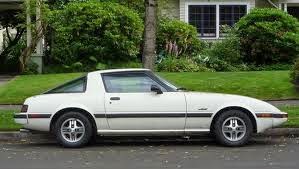 3.  1996 Nissan Altima.  After as much Celica-induced vomiting as I could take, it was time to change to a four door car with automatic transmission. I kept this one eight years.  The TV ads said people would mistake it for a small Mercedes.  They were wrong. 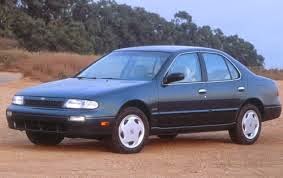 4.  2004 Nissan Altima.  But that ’96 Altima was more durable and more enjoyable than the ’04 I bought to replace it.  I thought the new model would be an upgrade, but it didn’t turn out that way.  I guess I had to wait for the Maxima for the real upgrade. 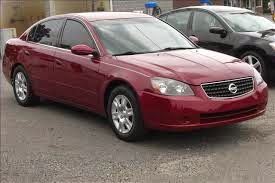 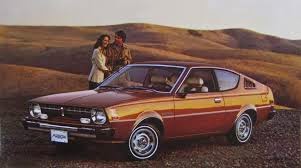 What will be next?

I don’t think I will have to decide for quite some time.